Gus arrived in our life for just a bit over a year and a half ago and he means the world to us. He's not an easy dog to deal with, taking a lot of effort to keep him in line but he's ours and we love him to bits.

This project started as an illustration about a day to day life moment. Dogs get you out of the house even on the crappiest weather and one of those miserable wet walks was the starting point of this. So I did the illustration and then I couldn't resist animating it since at the time I was also trying to expand my knowledge of Duik (a complex toolset for After Effects character animations). It didn't take long to figure out I could do a series of super short animations based on our daily routine together.

It was quite late in the process that I got in touch with John Poon - a brilliant composer and sound designer - but he nailed it right from the start and I can't thank him enough for jumping on board, giving Gus a voice/bark. 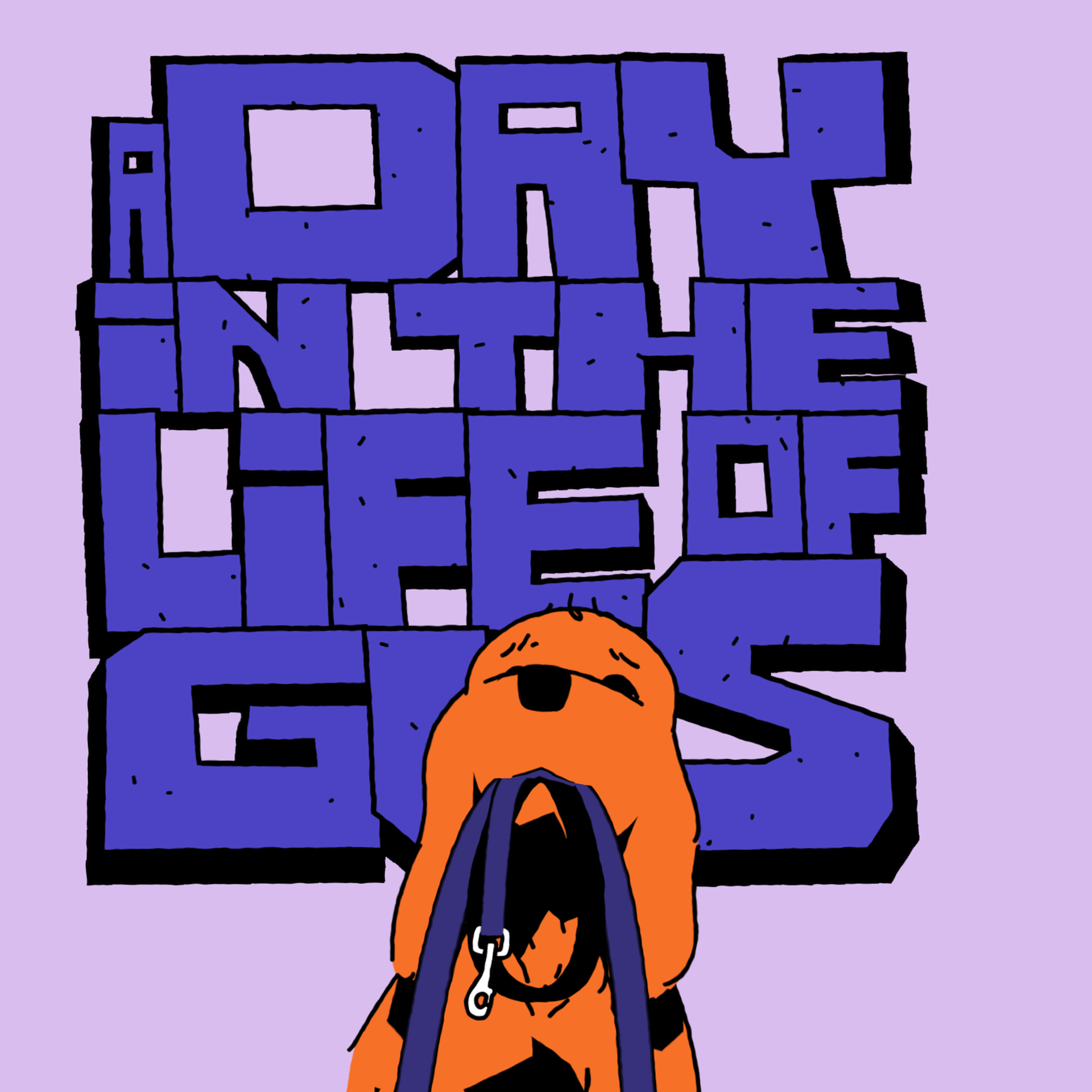 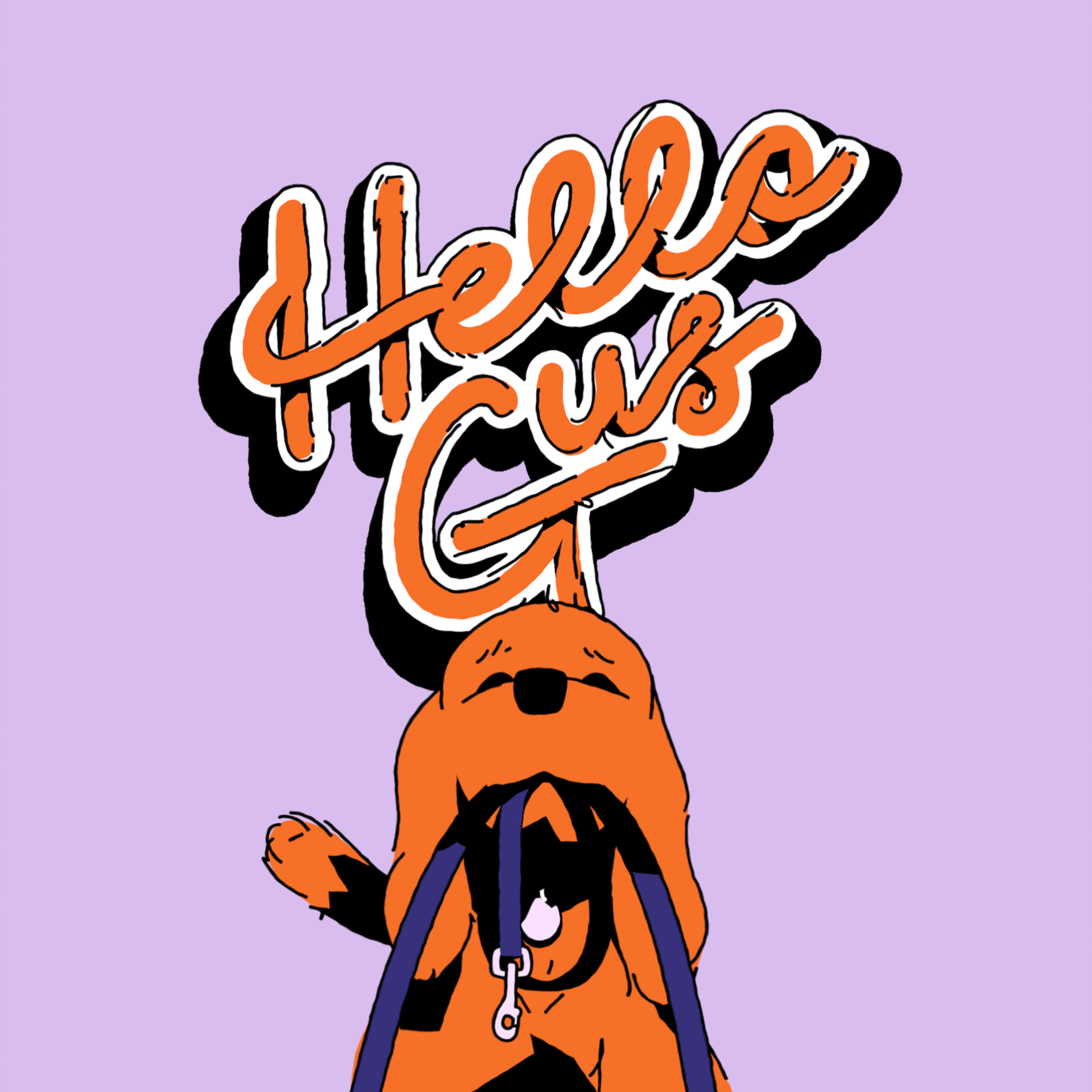 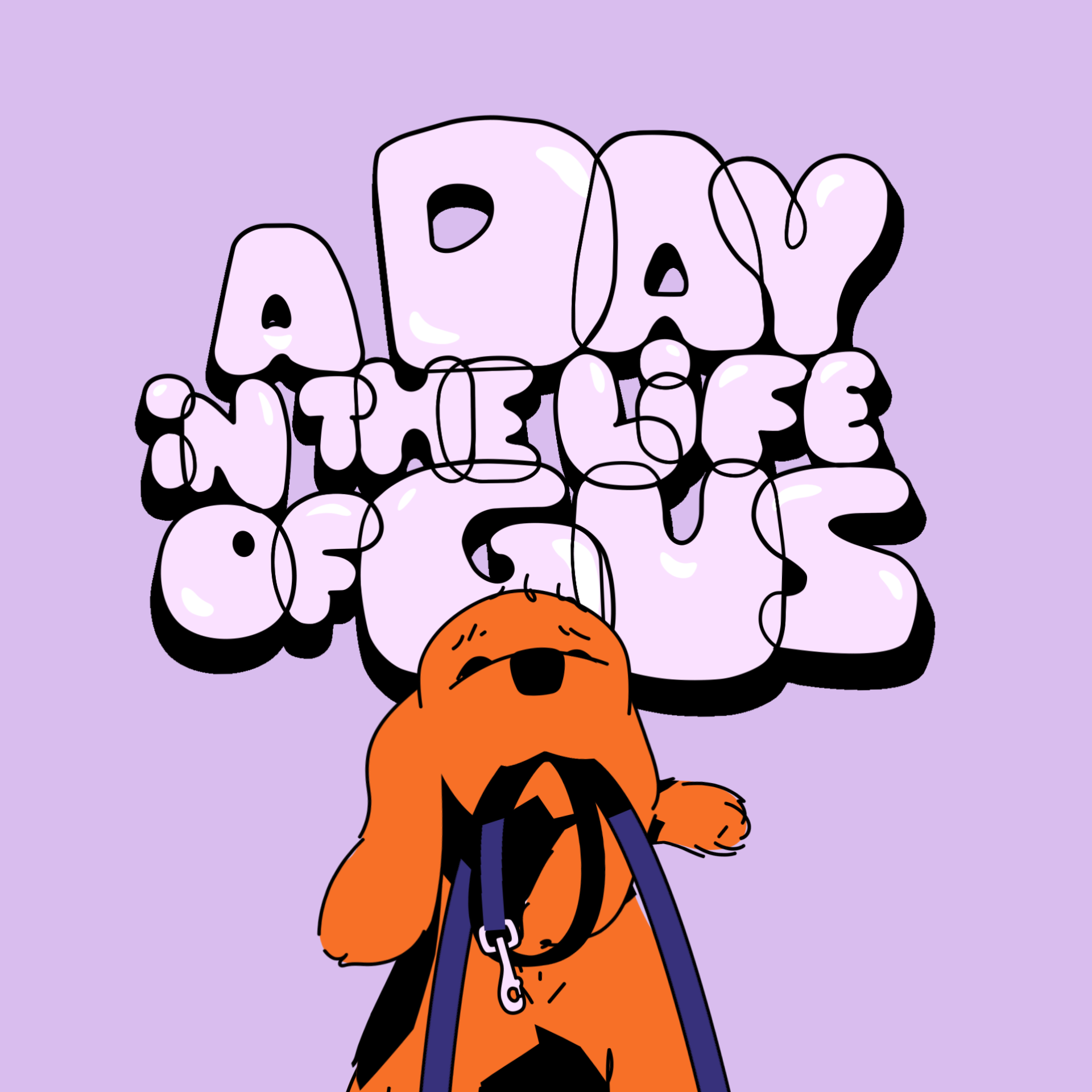 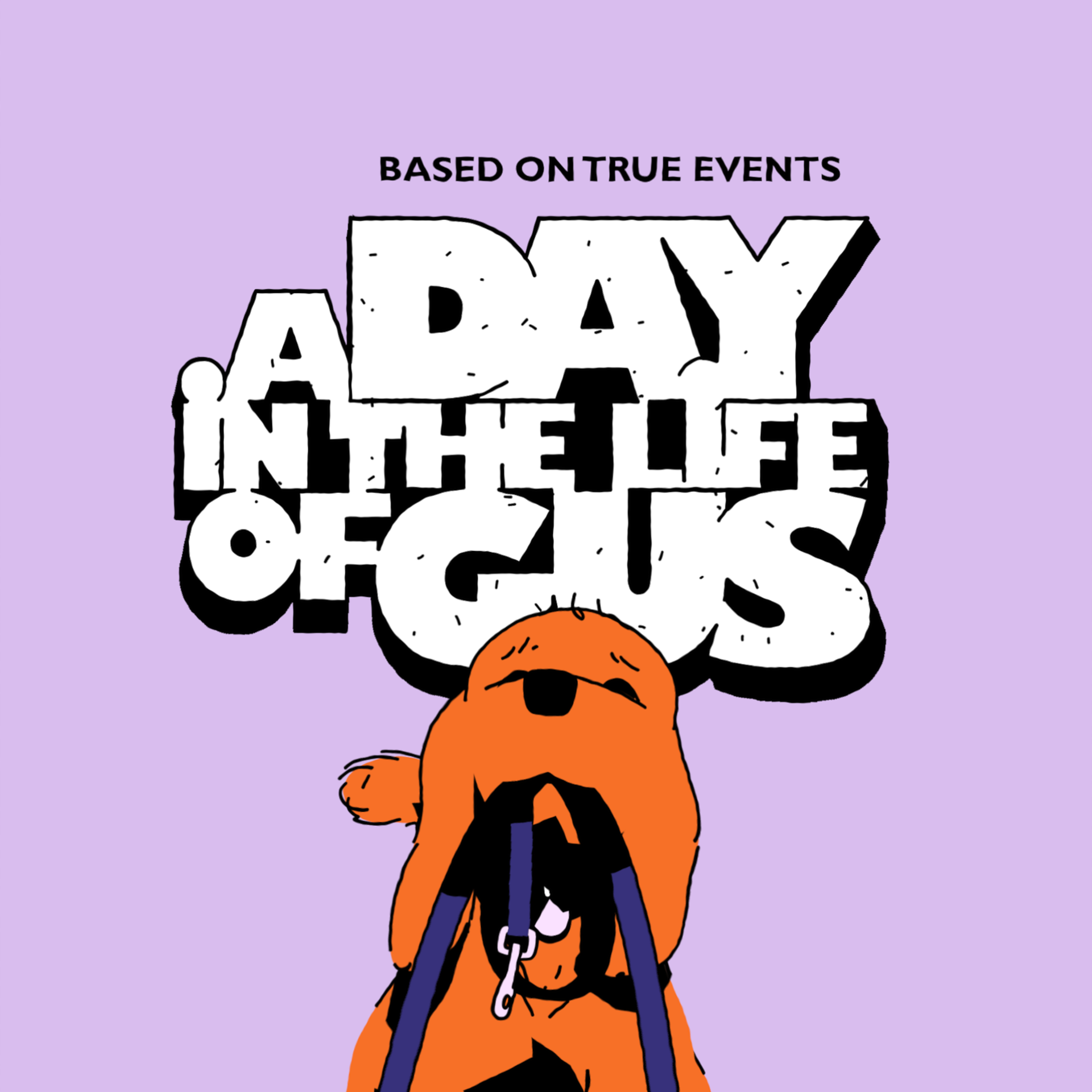 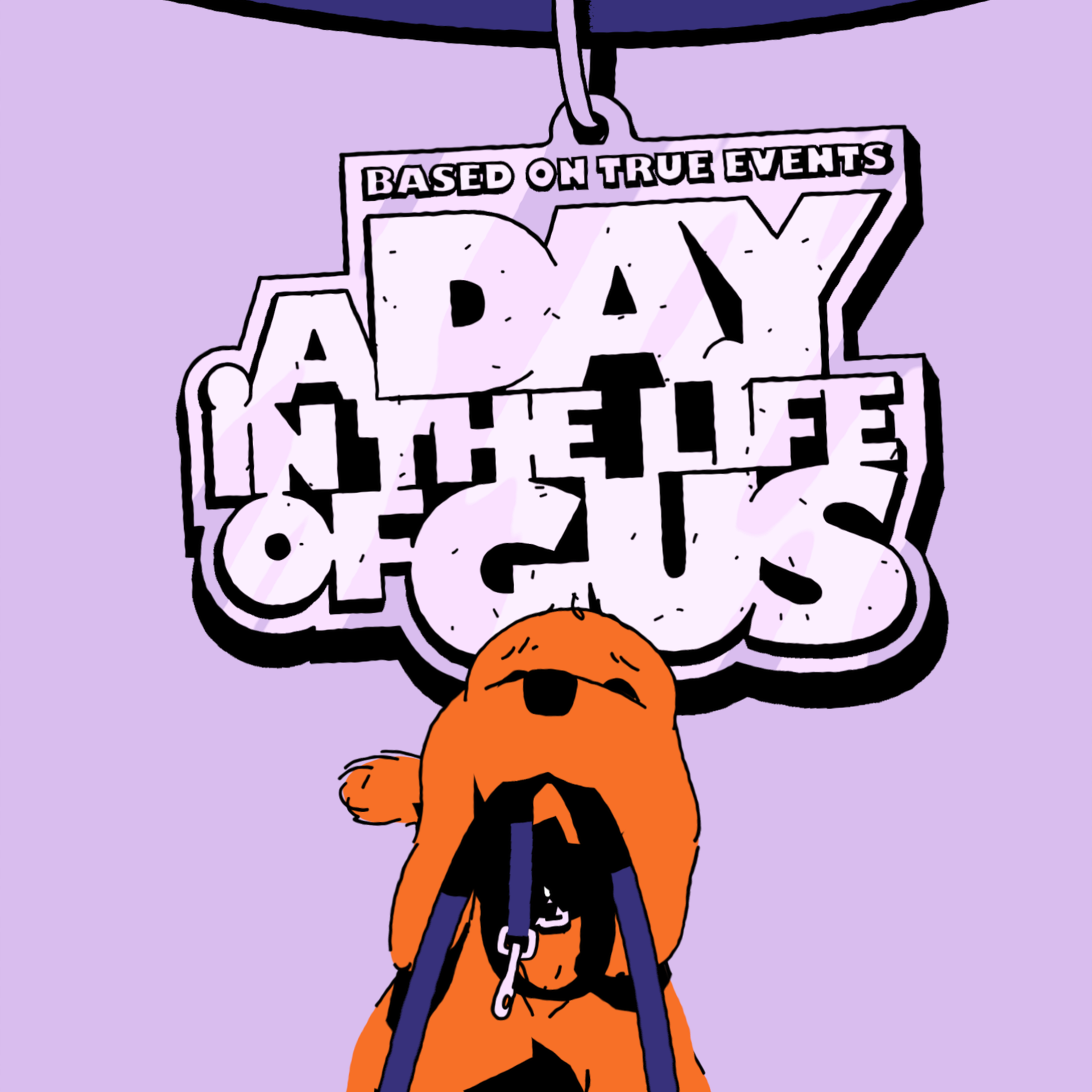 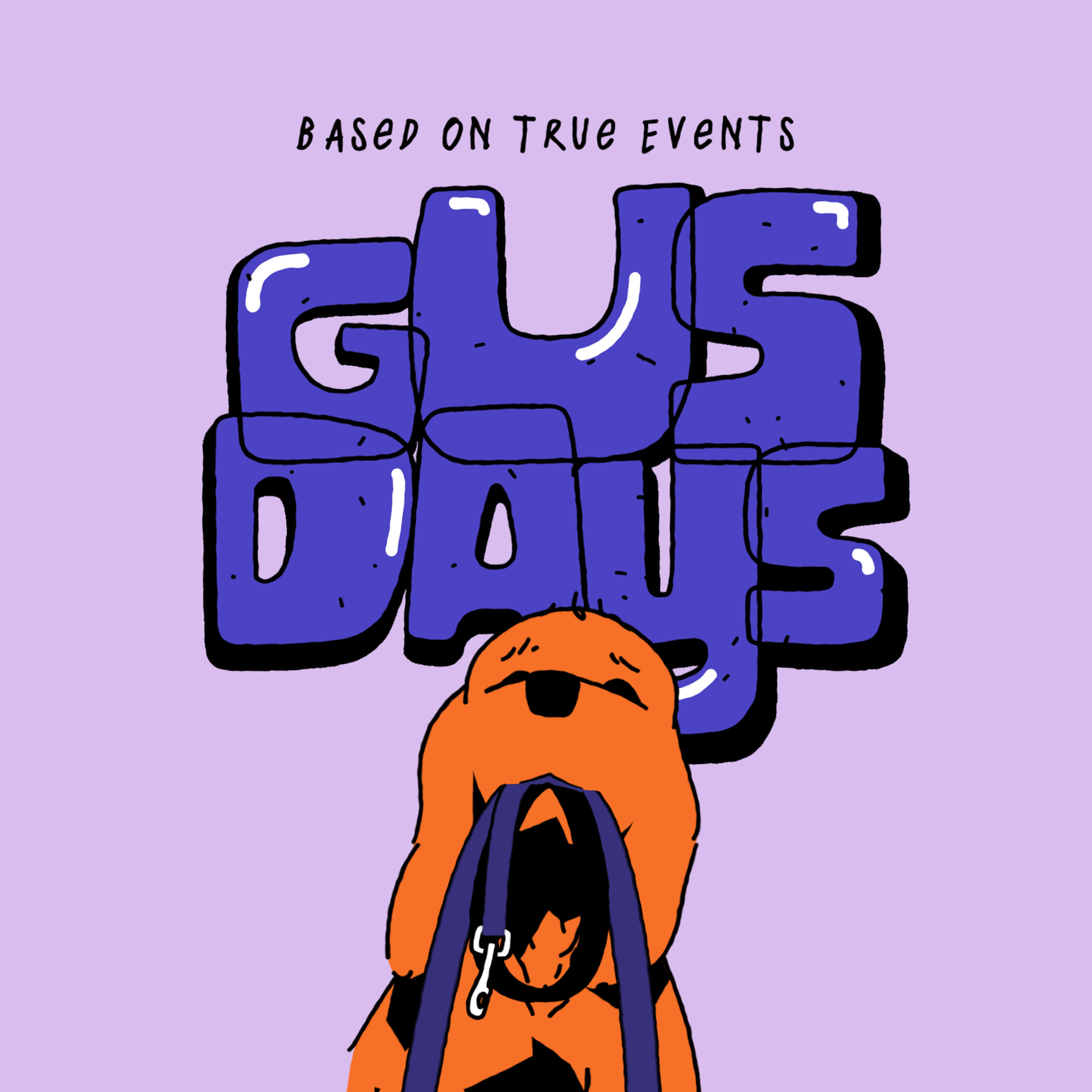 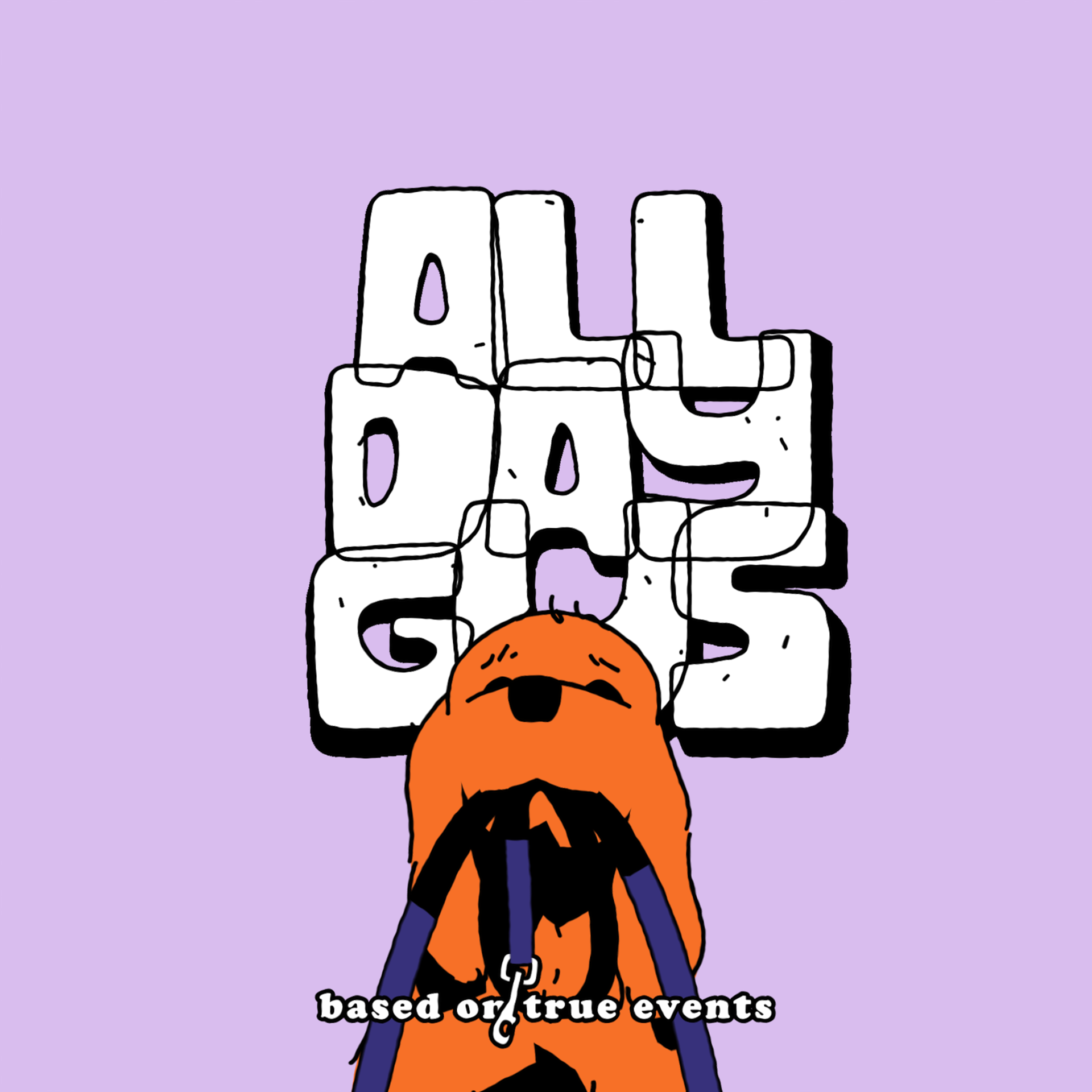 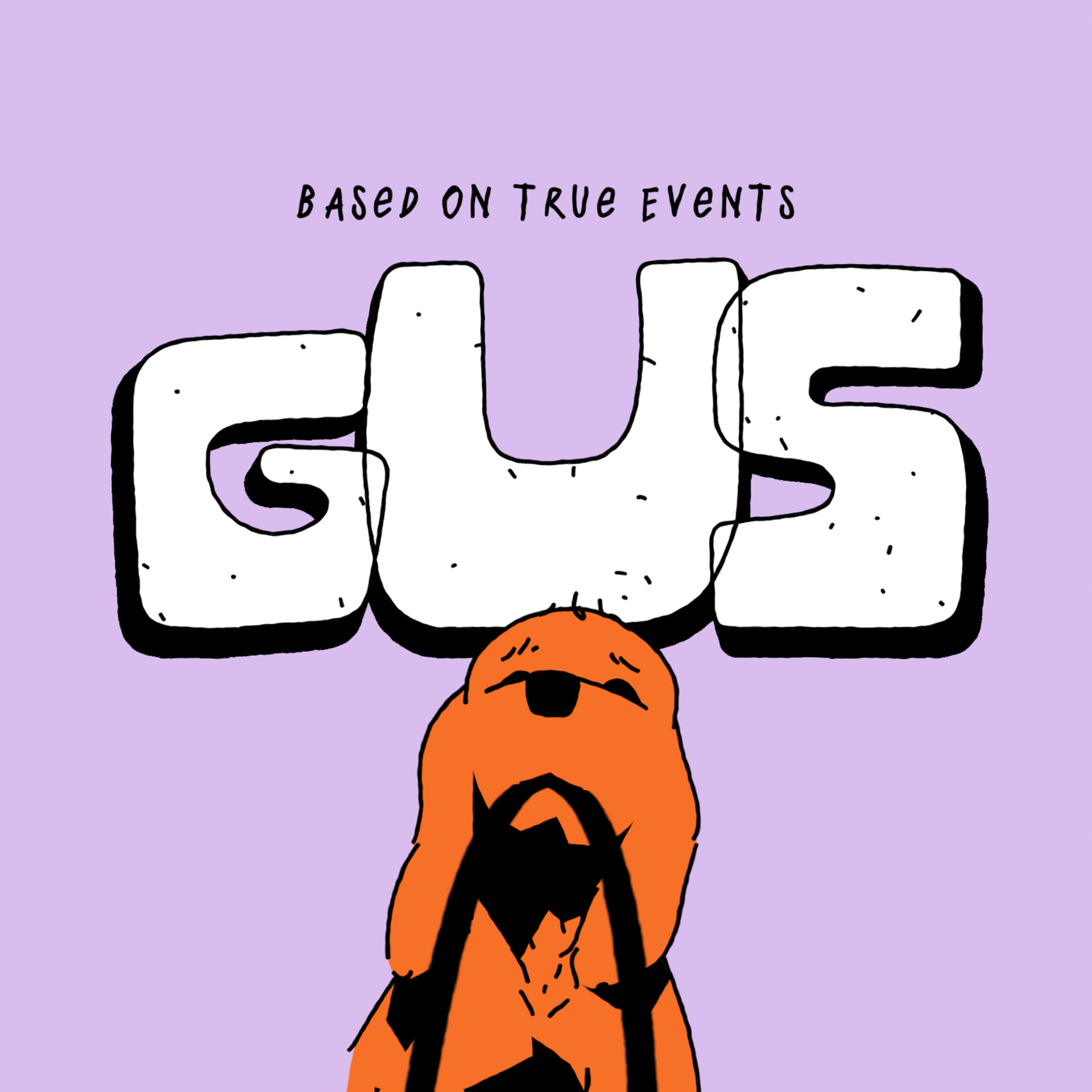 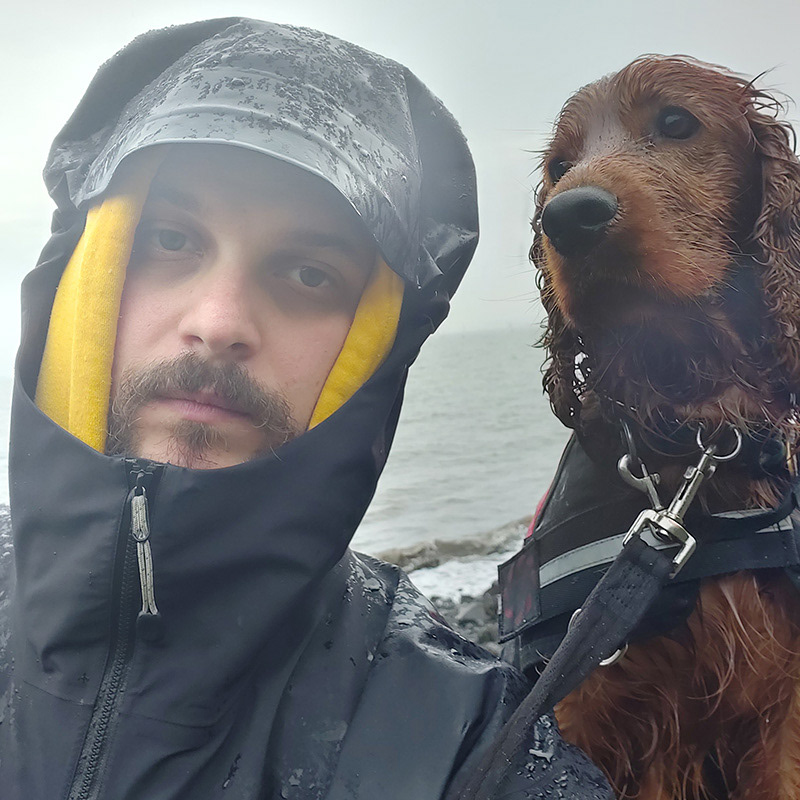 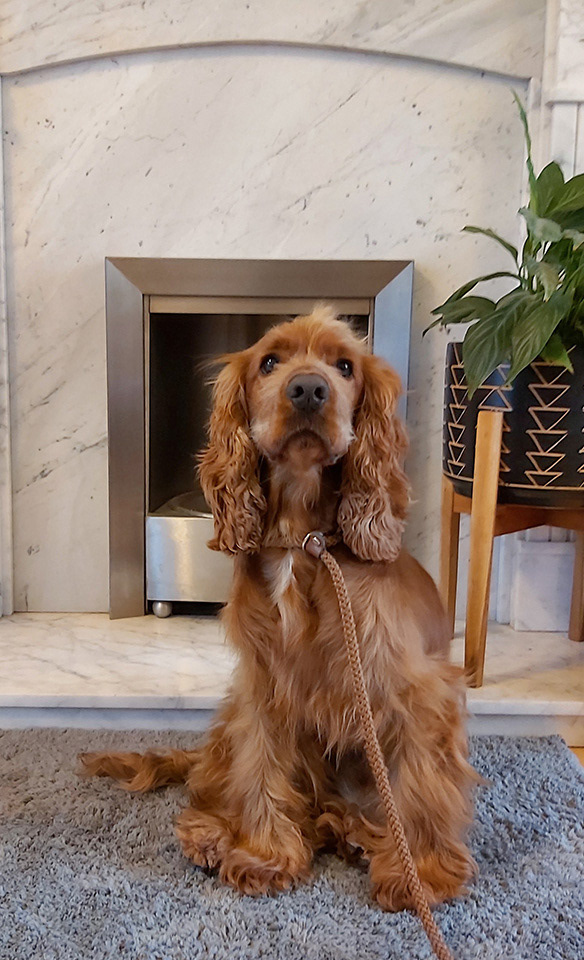 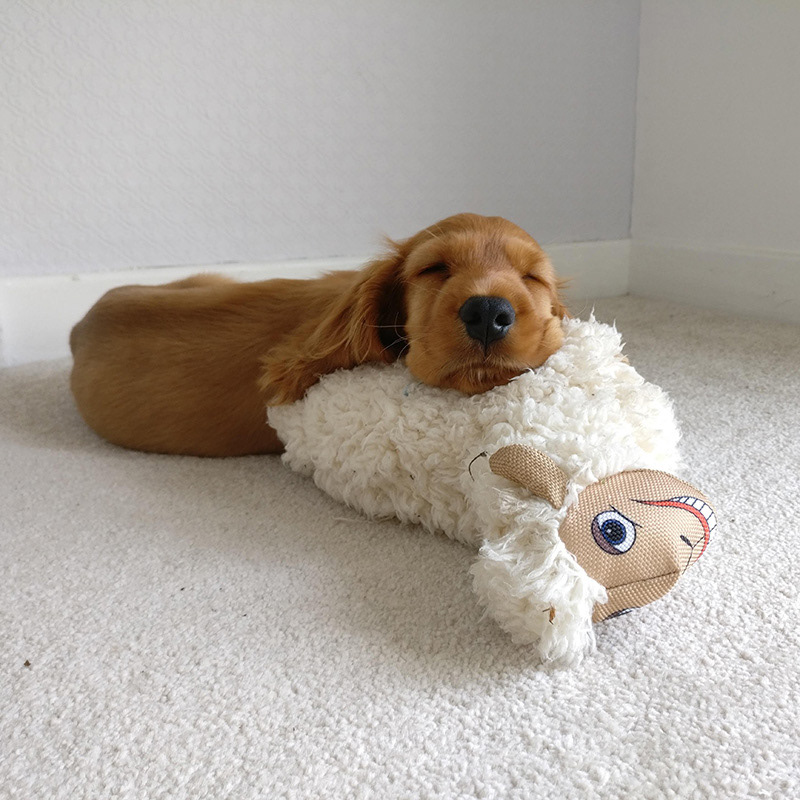 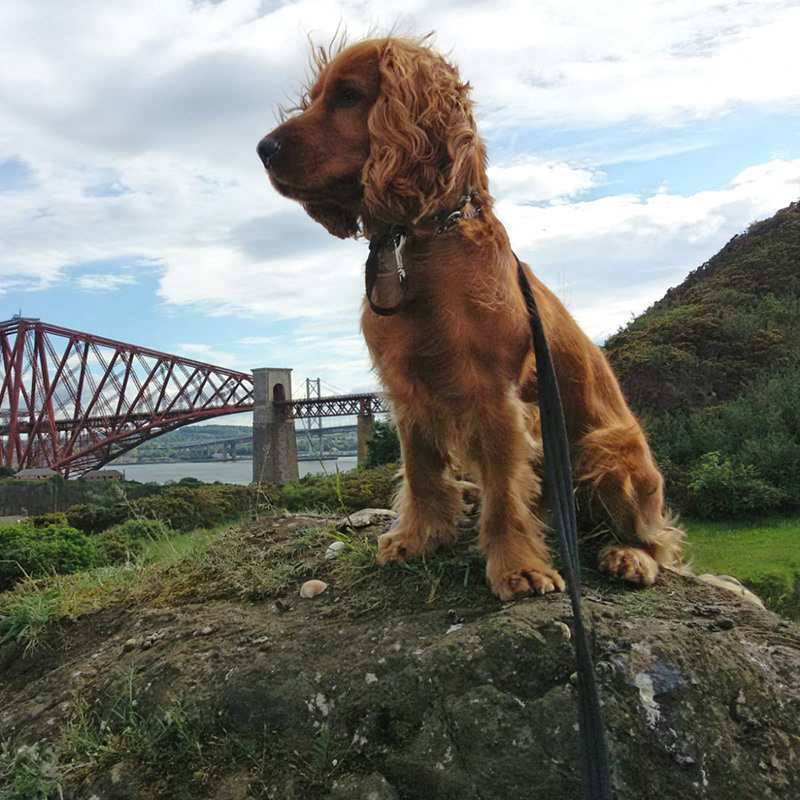 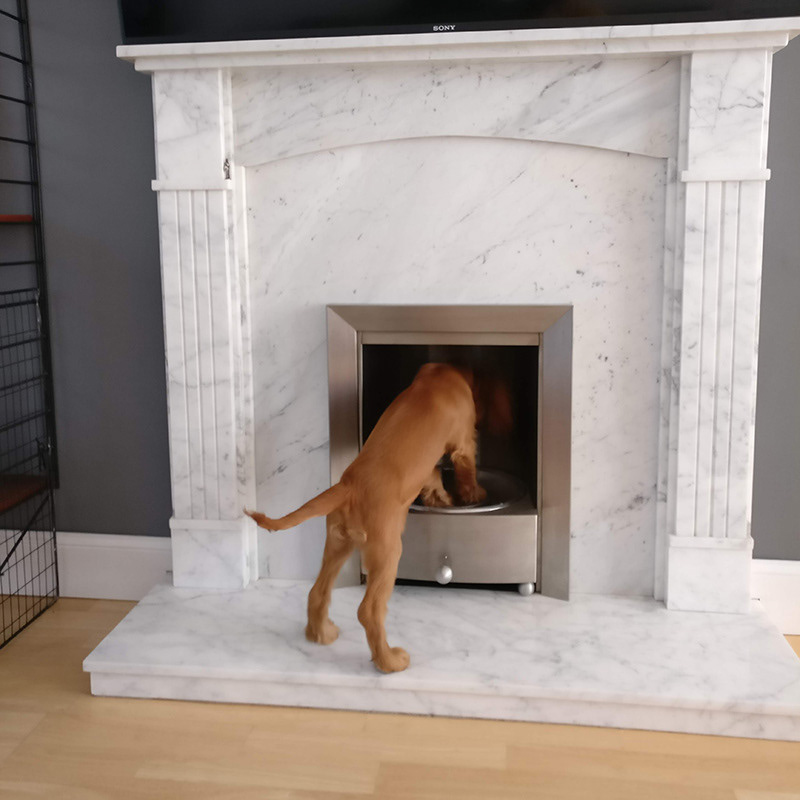 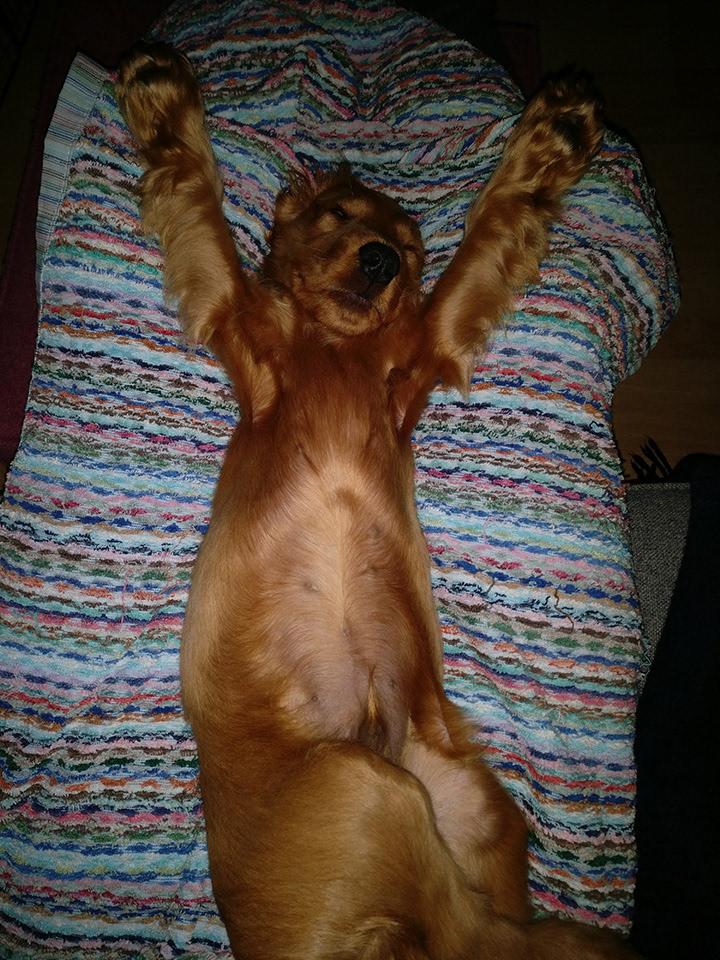 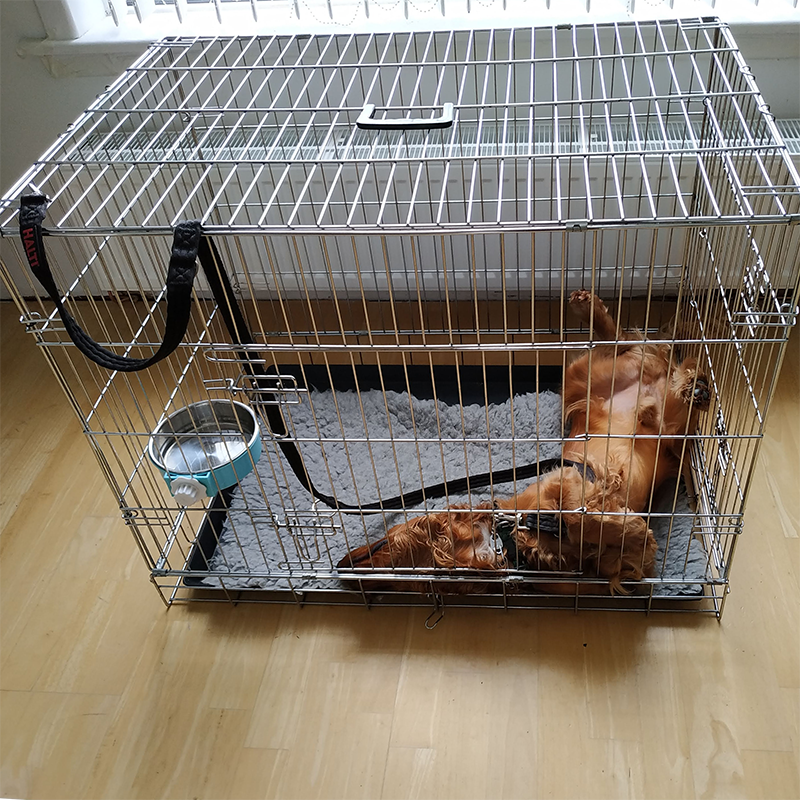 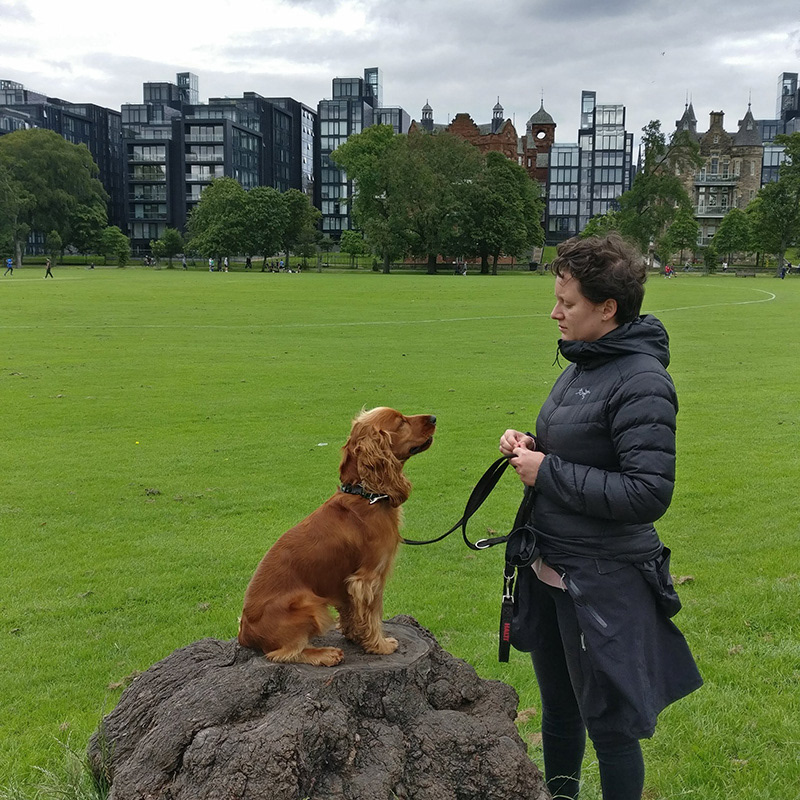 I had to include a few images with the star of the show. I've used some of these clips as movement references but I've put the others in solely based on the cuteness level.