It feels like I've done this music video in another life. It was my first commissioned work as a director. I remember the shoot took six days but they were very short ones, just a few hours per day after work or in the weekend. Several locations in Timisoara and its outskirts, Ghioroc lake and a poppy field between Arad and Timisoara. Andreea was a make-up artist but the rest of the crew was improvised, ad-hoc grip or assistance in general. 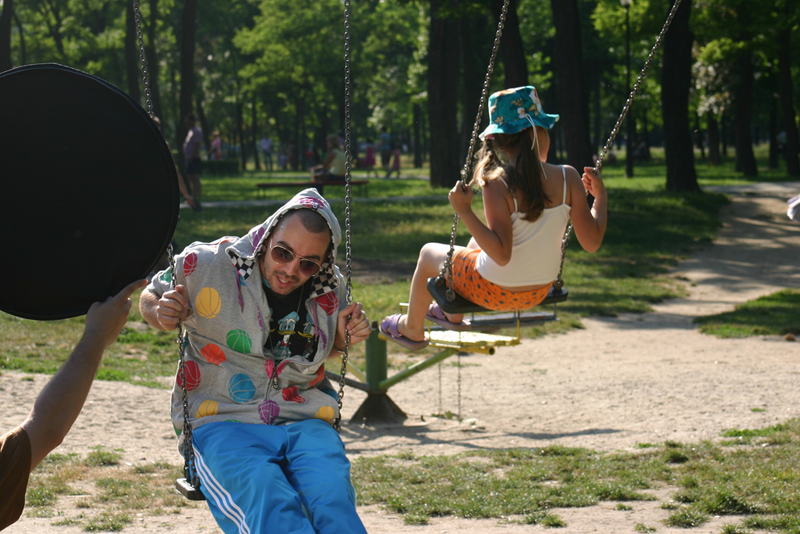 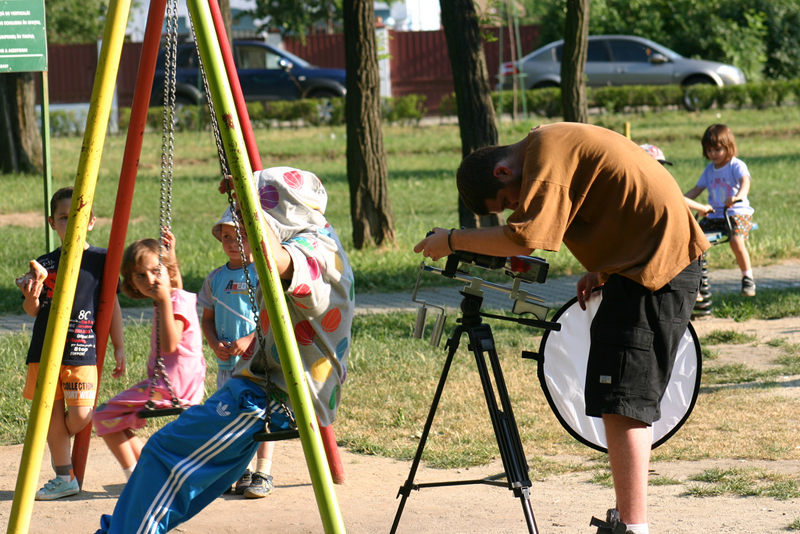 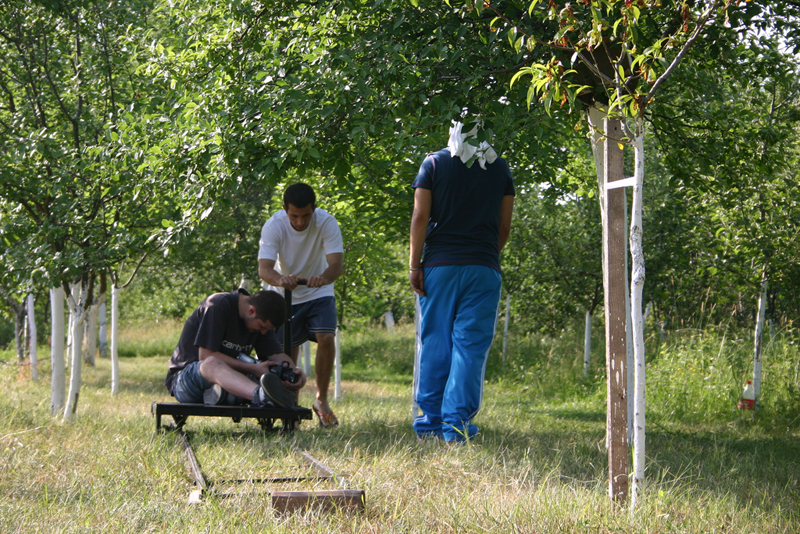 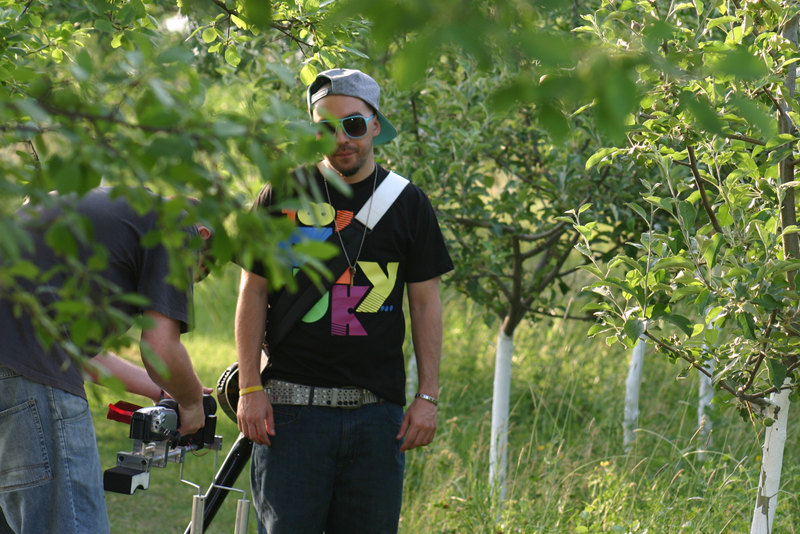 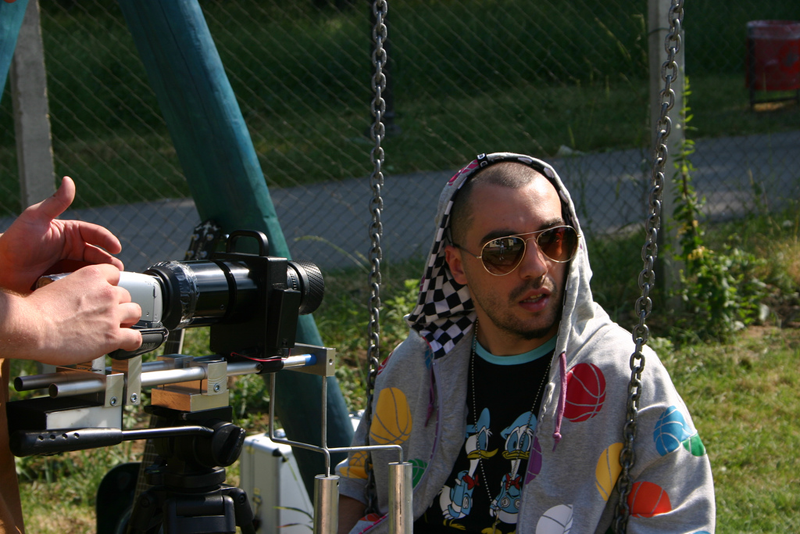 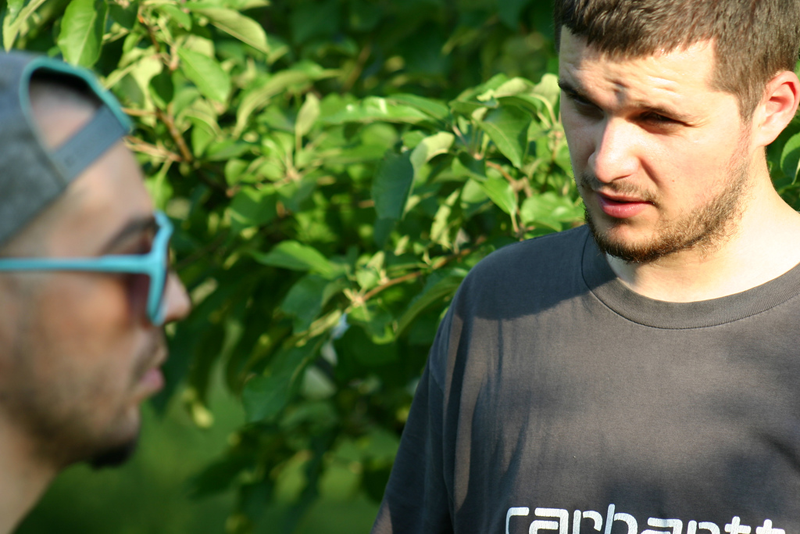 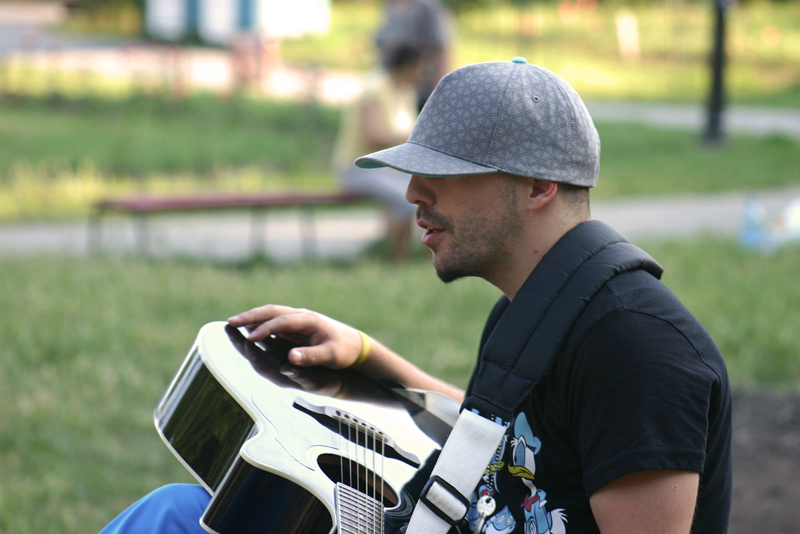 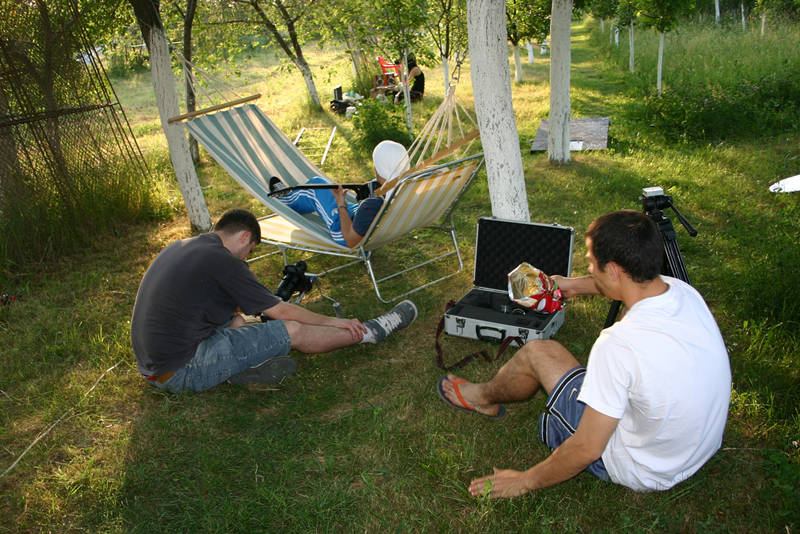