I think it is fair to say this music video was my most successful project so far from an audience point of view. Guess Who is one of the most popular Romanian artists. Released on November 12, 2010, Manifest has gathered over 7 millions on-line views in less than a year and has been broadcasted by all major Romanian music televisions. 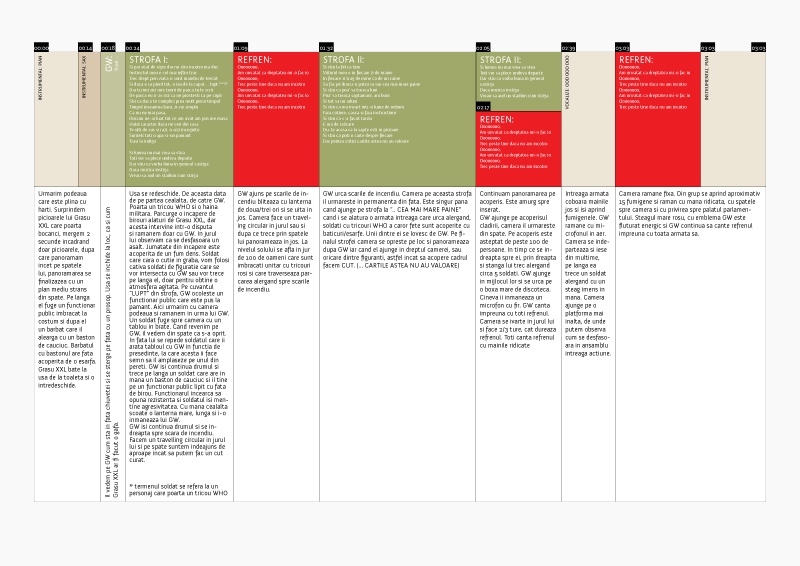 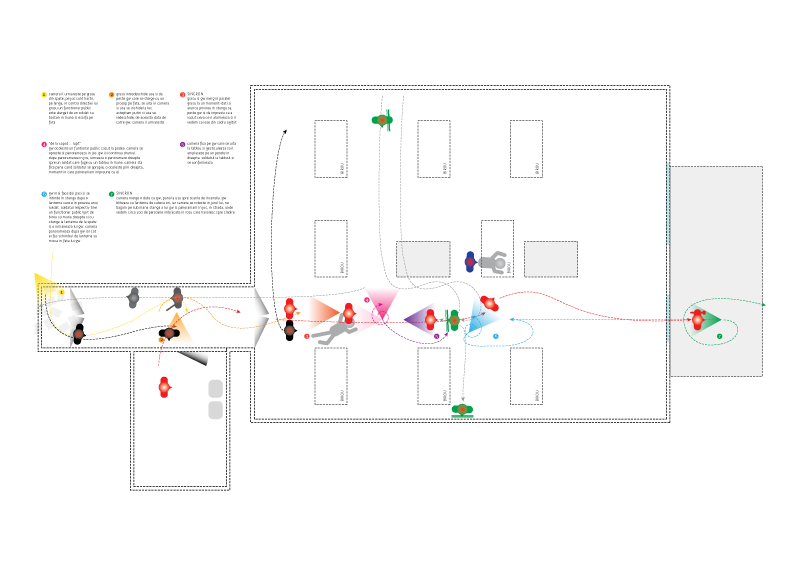 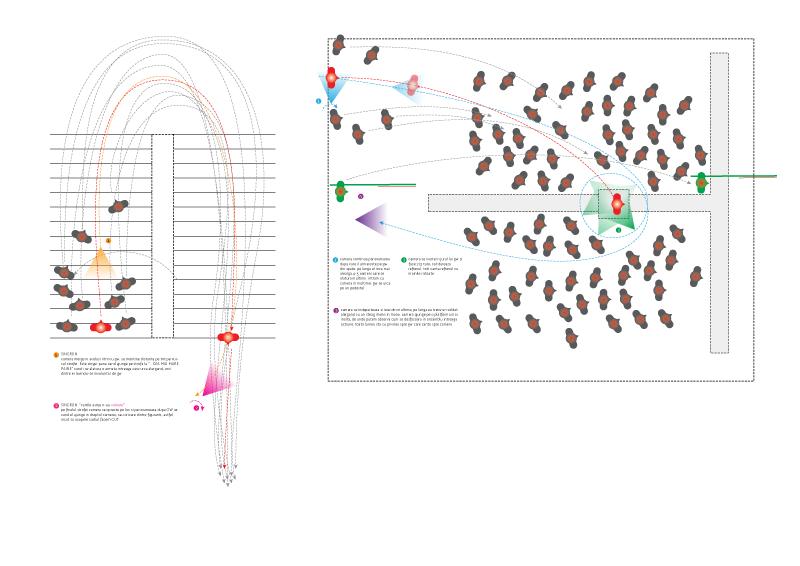 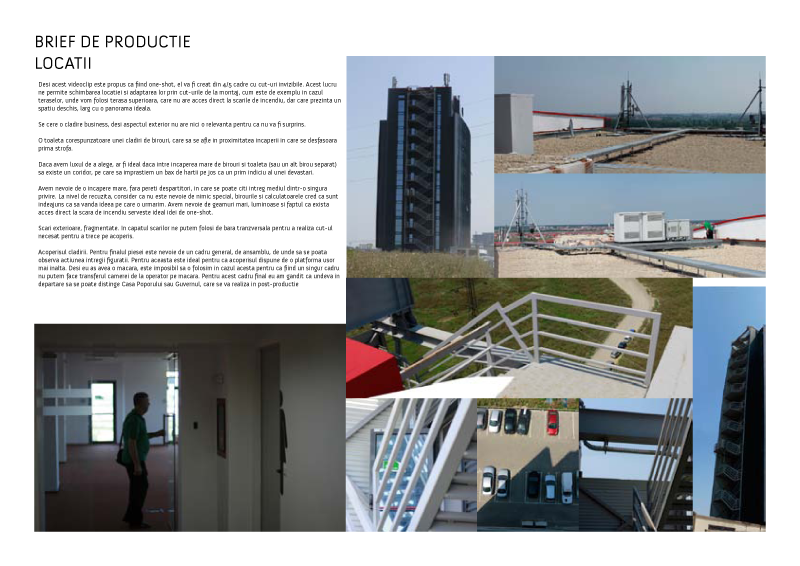 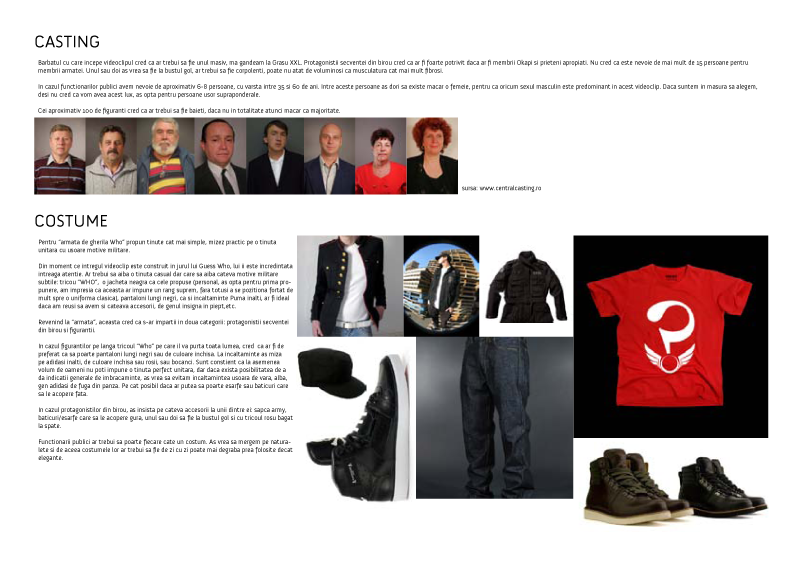 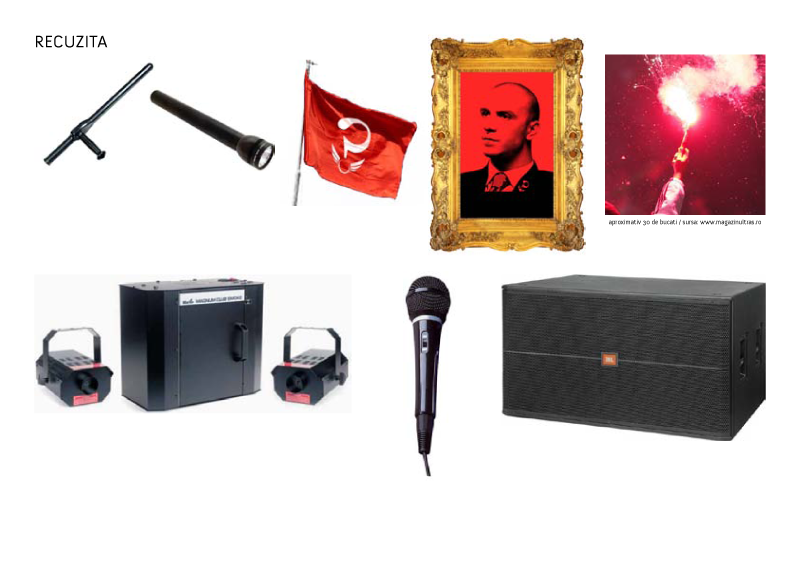 Assemble With Care
Ustwo Games
↑Back to Top