Another music video that was shot over several days. All of the characters that appear in the promo are either friends or family. We shot this during winter on several locations in Arad and Timisoara using a Canon HV20 camera with a SGPro Lens Adapter and Canon FD Lenses.
The entire production was realised in a guerrilla style manner. We didn't have any location permits and at one point we even had a brief encounter with local news television team after someone got alarmed by seeing a guy running on the streets wearing a ski mask and holding a gun. 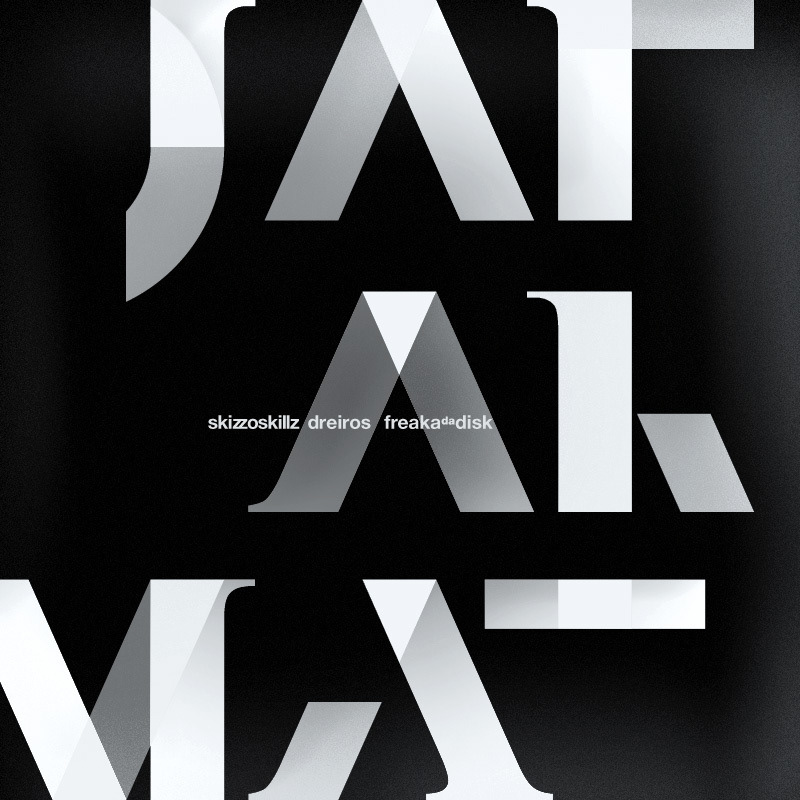 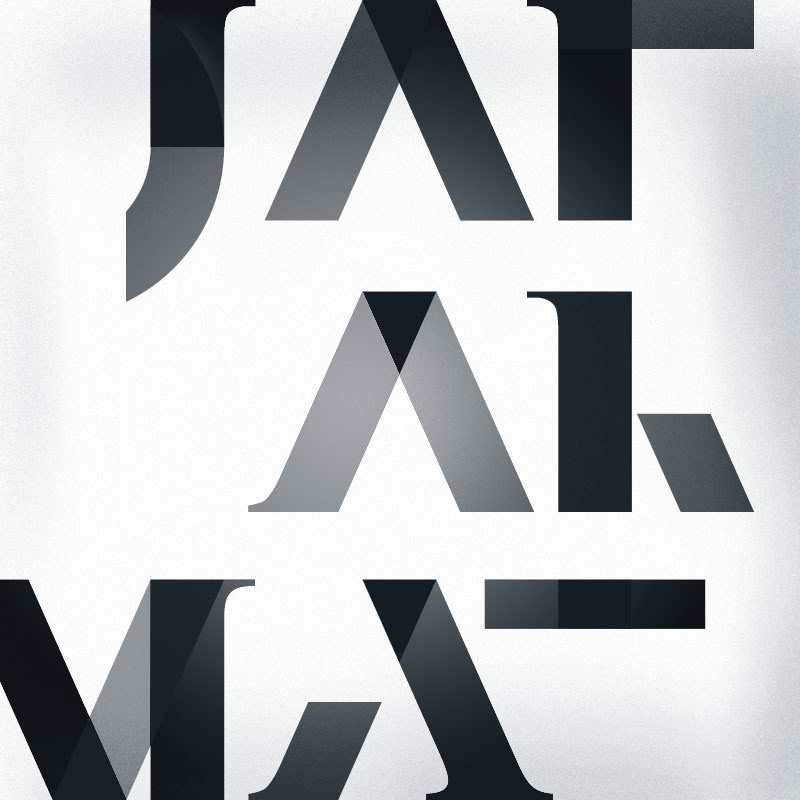 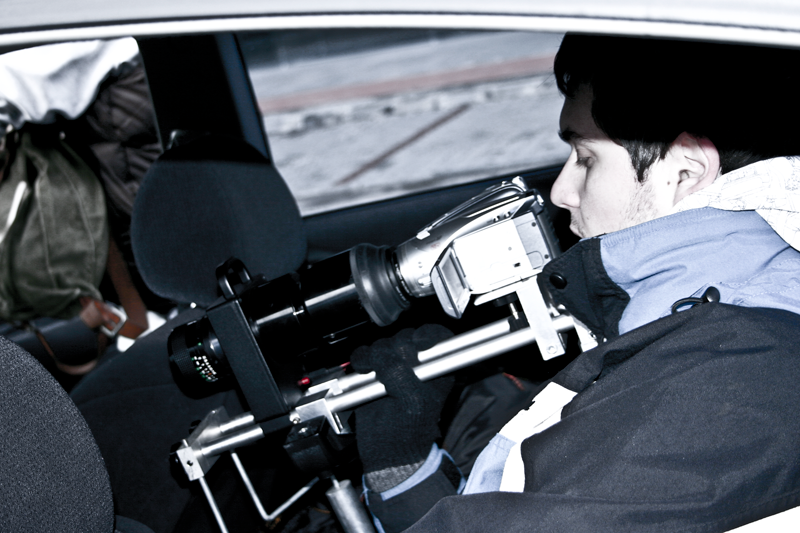 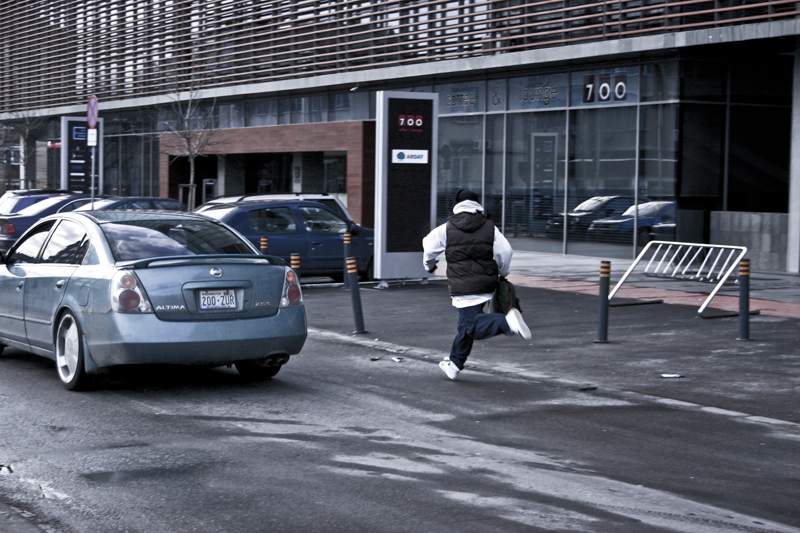 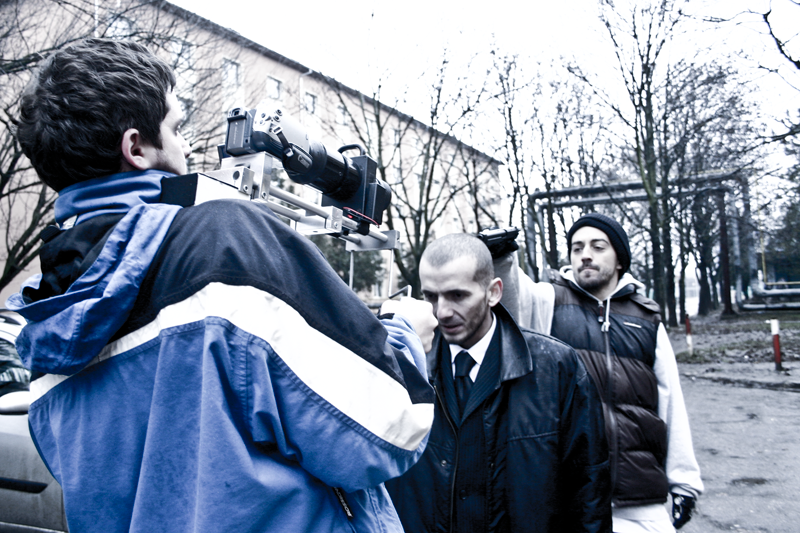 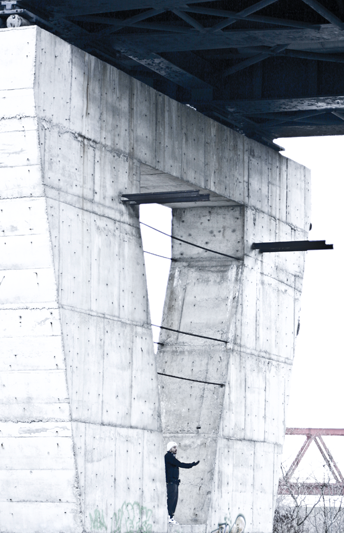 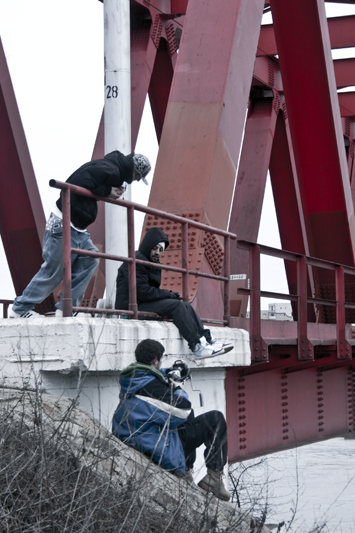 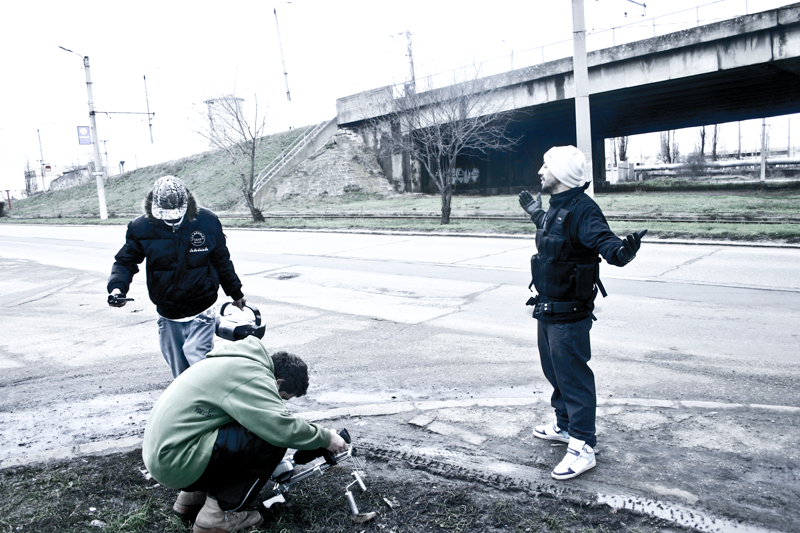 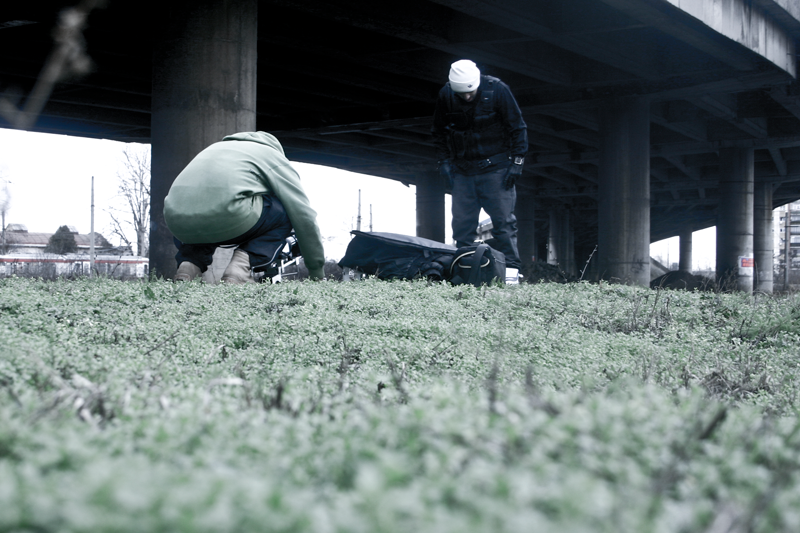 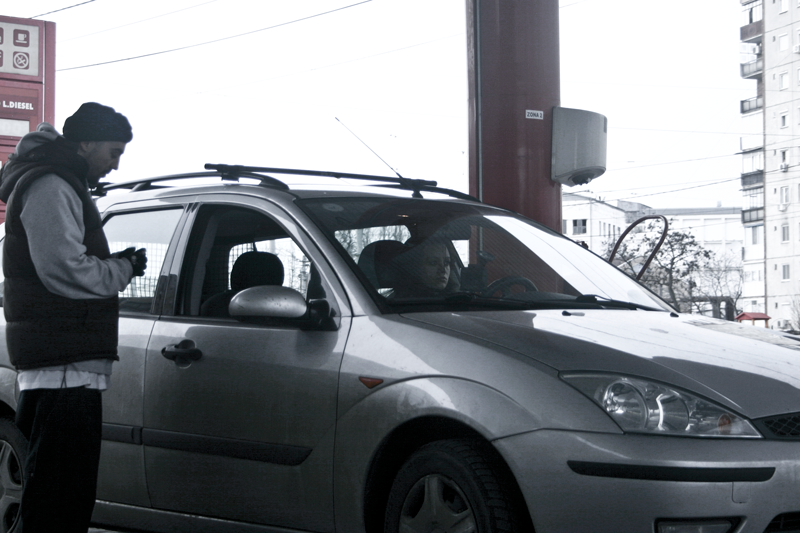 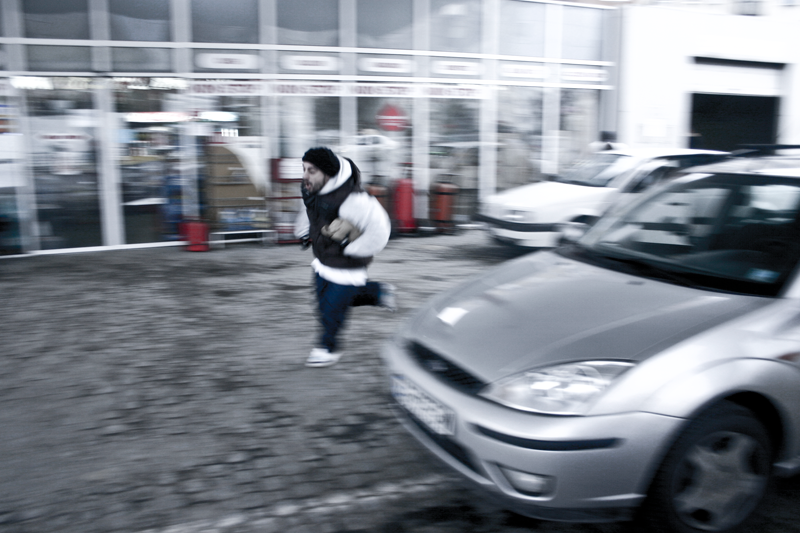 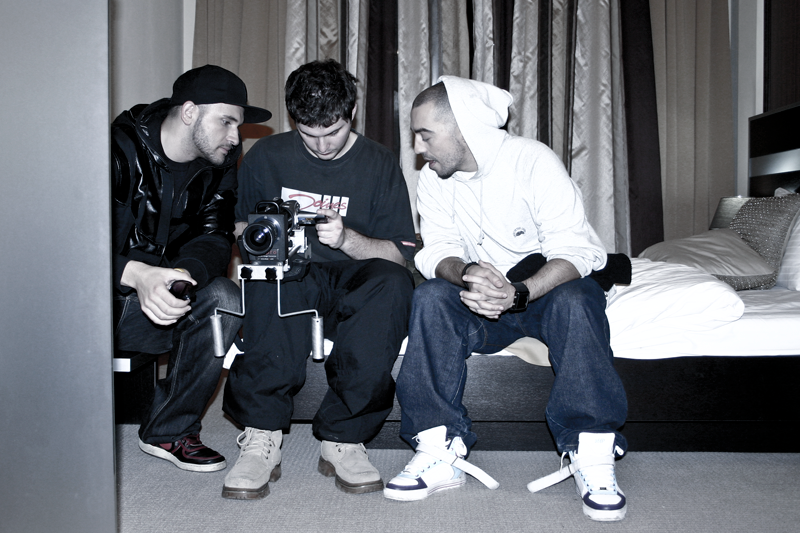 A Day in the Life of Gus
Personal Project