I and Steve did a masters course together back in 2010. I studied directing and he studied cinematography. Since then we've only done one project together. It wasn't because we didn't wanted to do more work together, I guess things just didn't really line up for us more often.
Fast forward to December 2014, Steve got in touch with me for co-directing a music video for The Lonely Together, a band that he had worked with before, directing two music videos for them. At that time I wasn't available so I thought that Steve is going to do it on his own but for some reason things got put on hold and he got in touch with me again in March. This time I was on board. We had several meetings together, we got Emma on board to produce it and gathered the cast and crew mostly from our experience working with them on other projects. After a month and a half of planning we were ready for the shoot day, April 26.
Post production was estimated for two weeks but we ended up spending a month and a half and that was mostly because we had to do it in our spare time. We went through around 4 offline sessions and god knows how many online ones. While Gav, who also edited it, was working on the grade I was tackling the VFX shots, which are just a few but they took me a while to do to be honest.
The guys from The Lonely Together were saying it took them around five years to get this song out so taking us half a year to get things rolling, shoot and finish the music video doesn't feel that long anymore.

Thank you
Chris at Canon's Gait, Nick at Sneaky Pete's, Samuel Pashby and all the other supporting artists who endured the cold together with us on that Sunday morning. 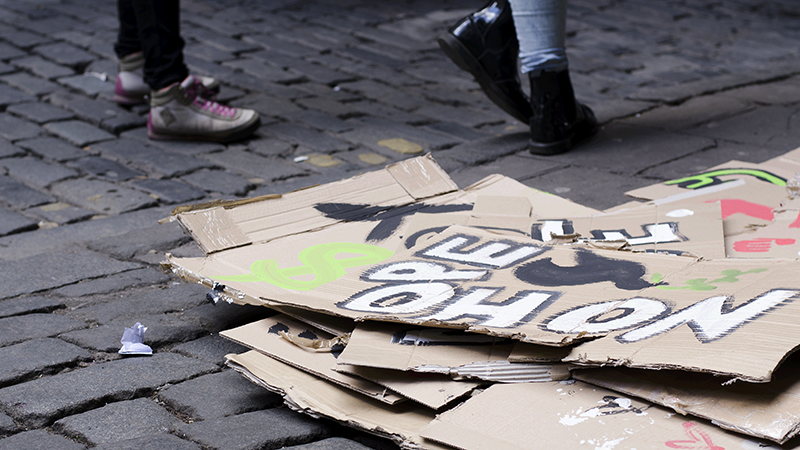 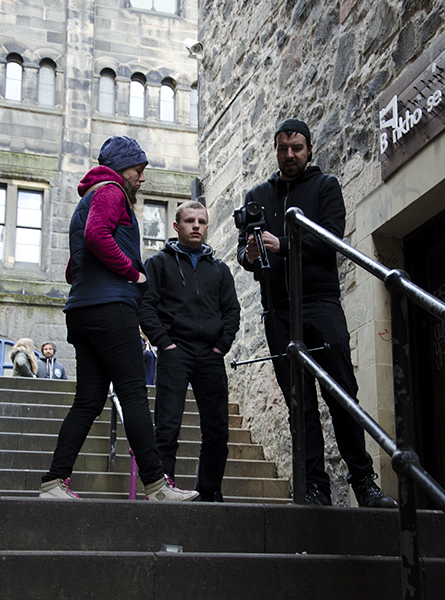 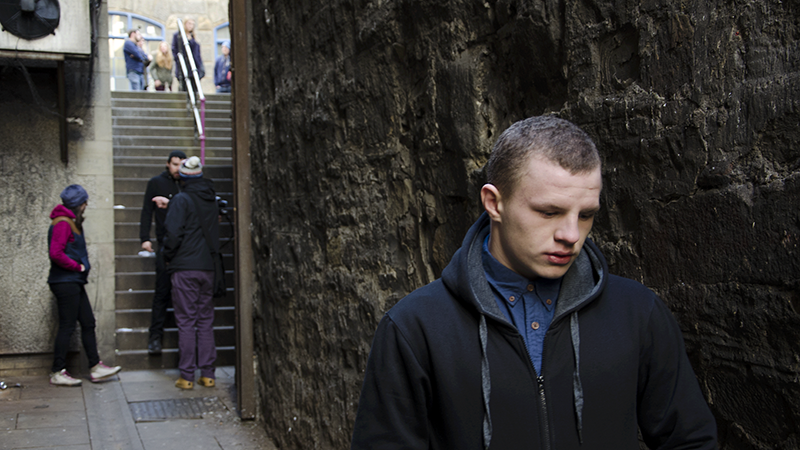 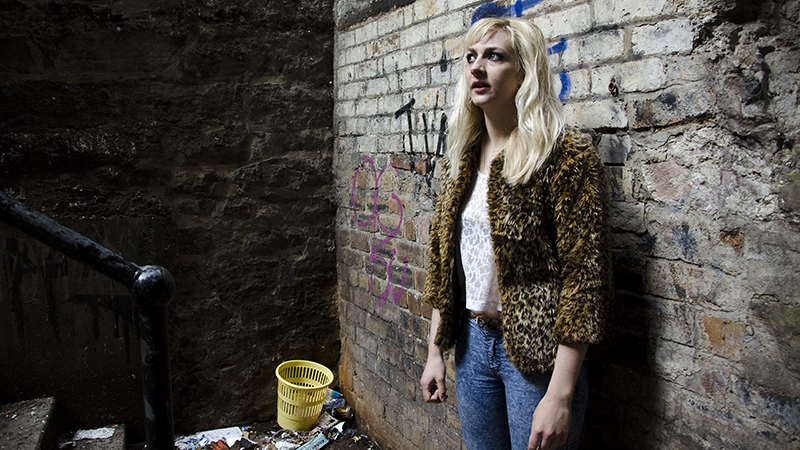 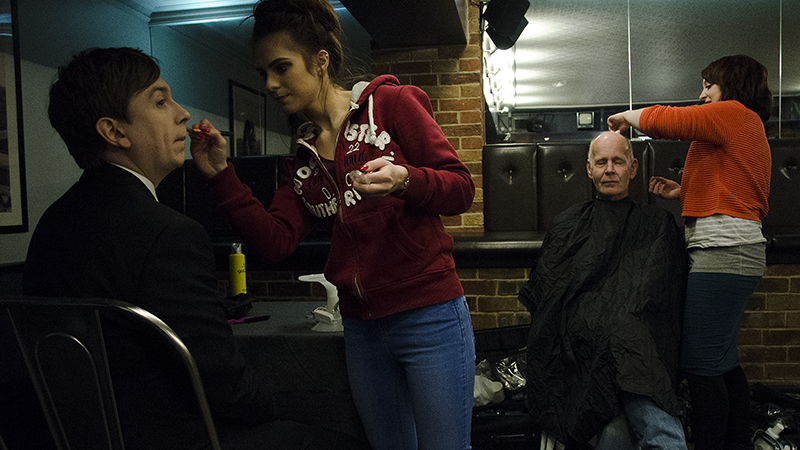 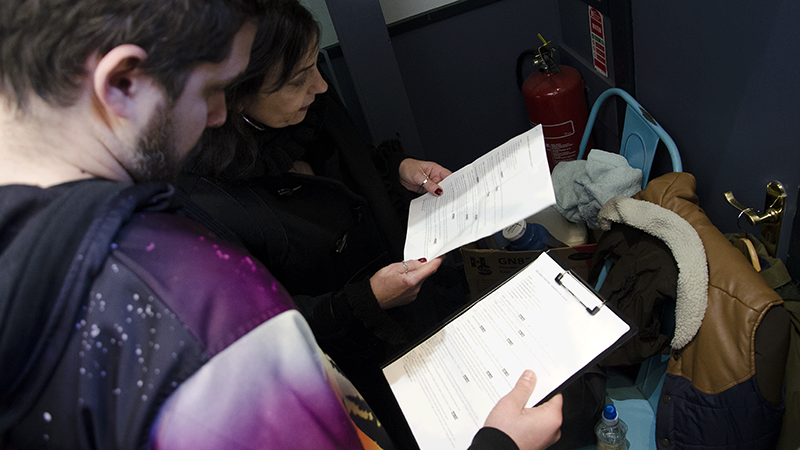 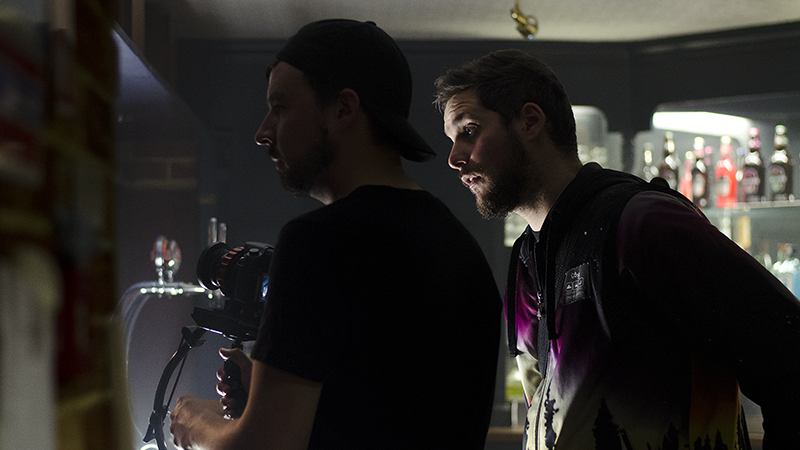 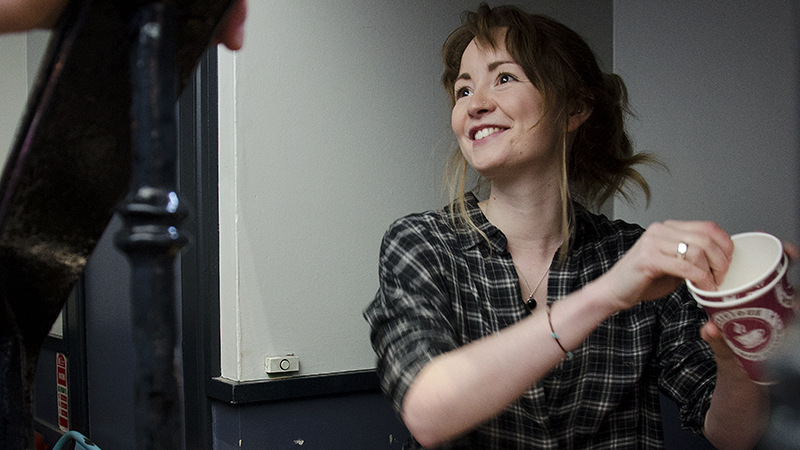 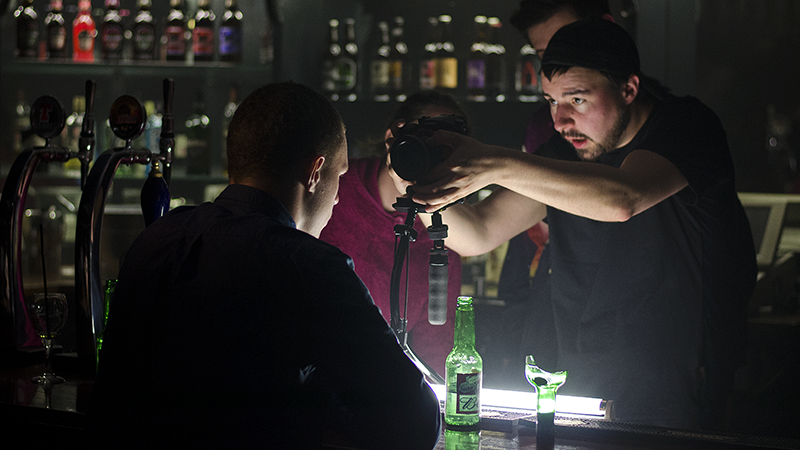 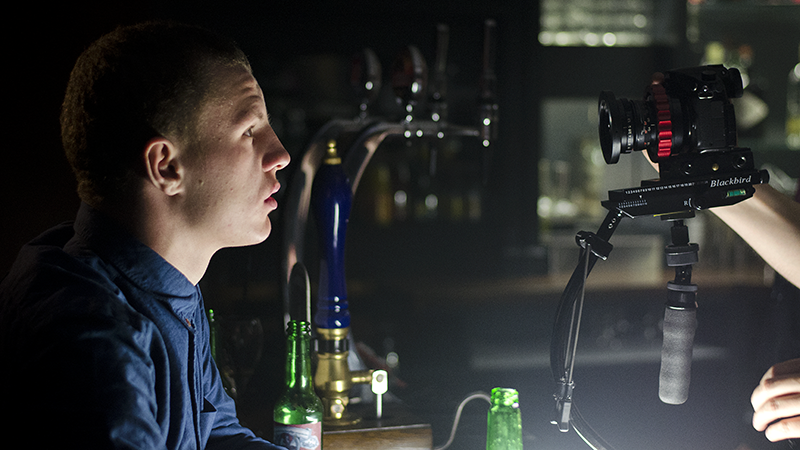 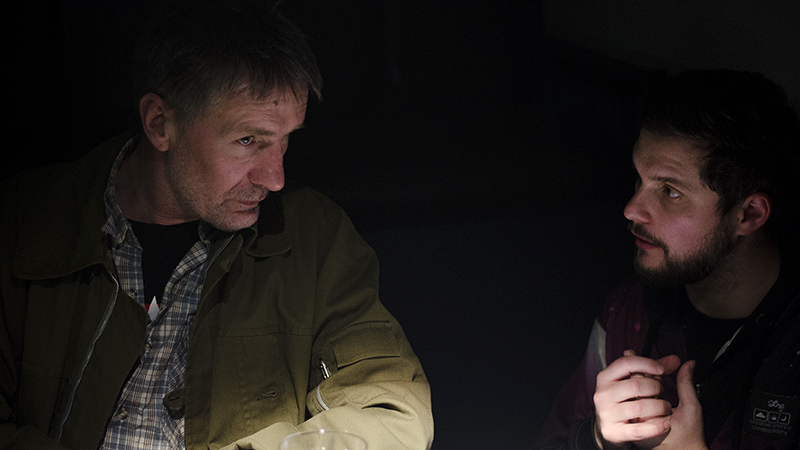 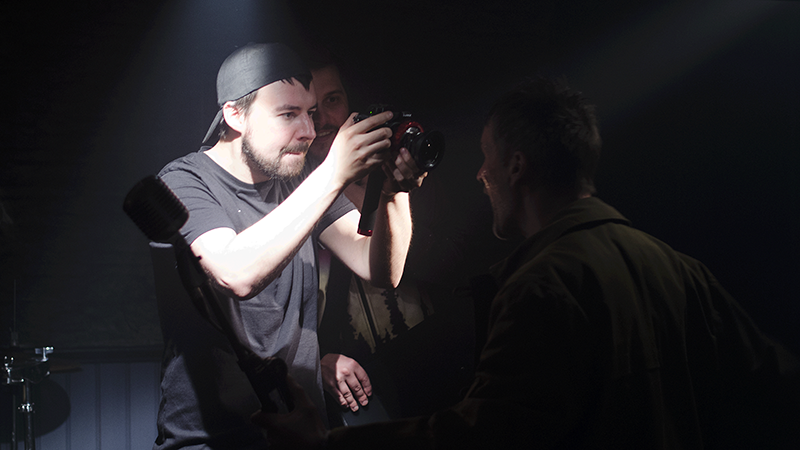 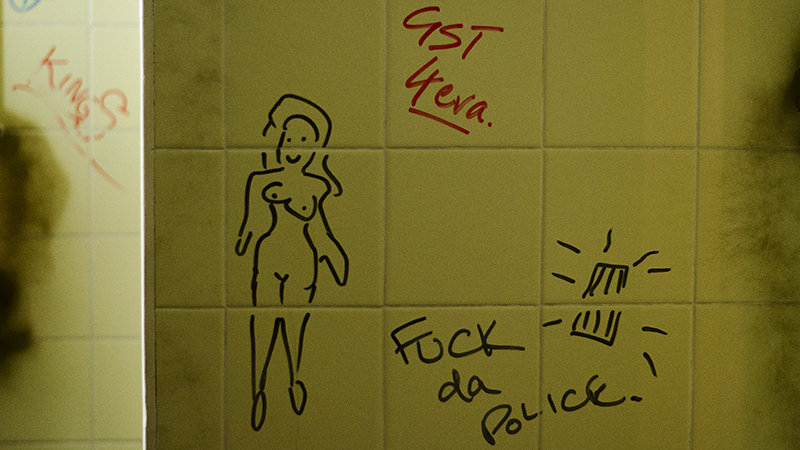 Behind the scenes stills by Fraser Morgan

Doors Within Doors
National Trust for Scotland
↑Back to Top