Initially me and Octav have made this music video as part of a Genero competition back in 2010. It didn't win but it was one of the finalists. It's about a man's journey on a surrealistic landscape. Rotoscoping & 2D animation techniques over live footage. Over two thousands individual paintings.

Six years later, the band Troup got in touch wantig to make it their official music video for their single Always on Fire. We've made small re-edits and voila. 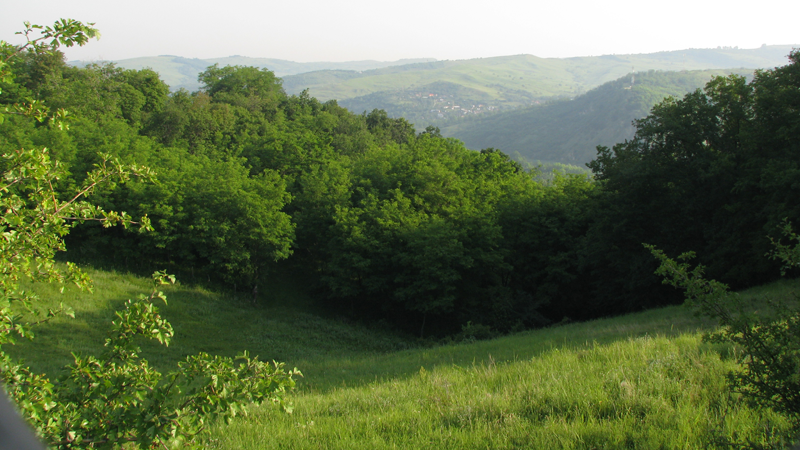 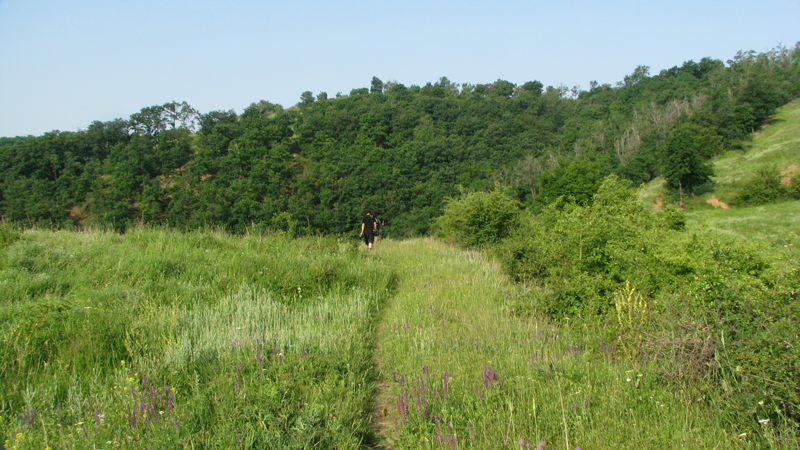 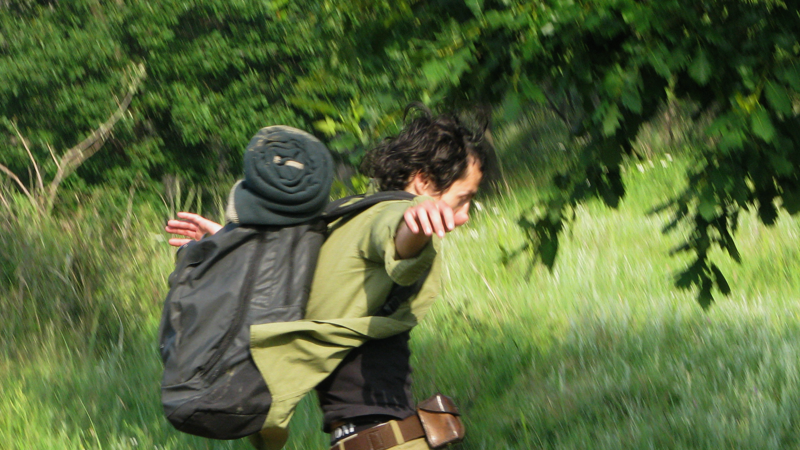 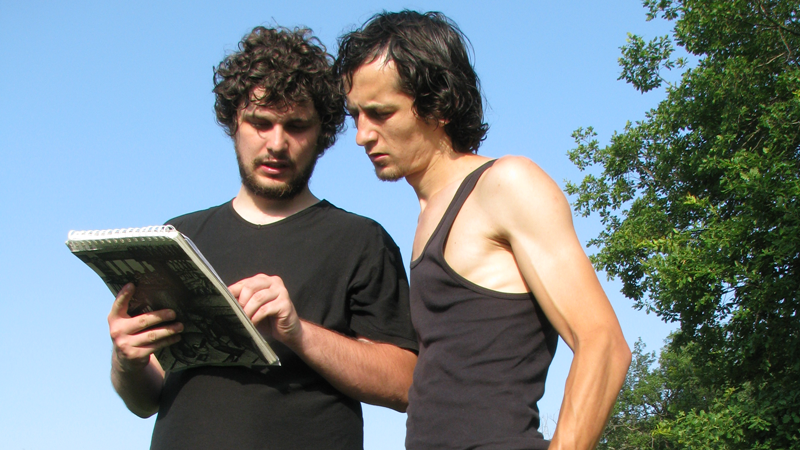 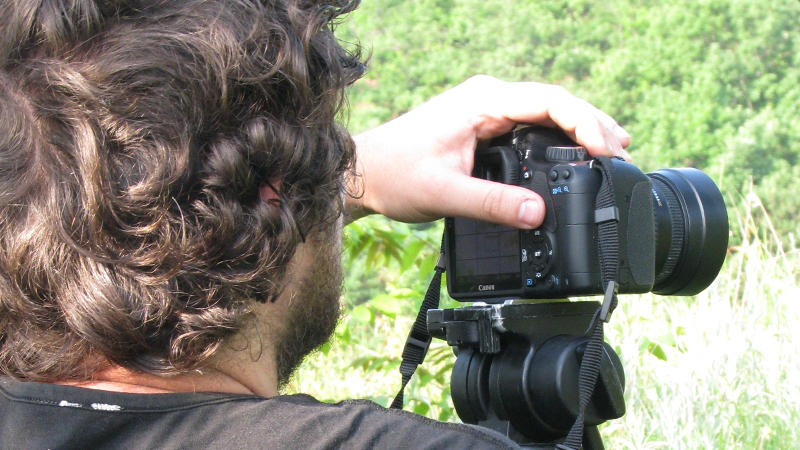 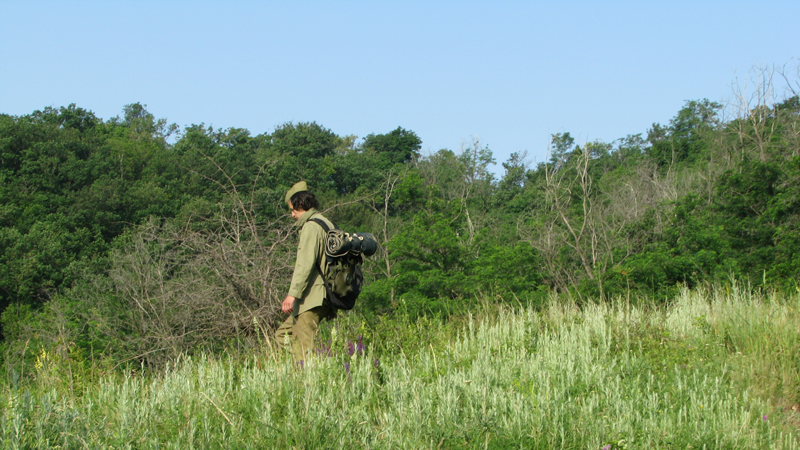 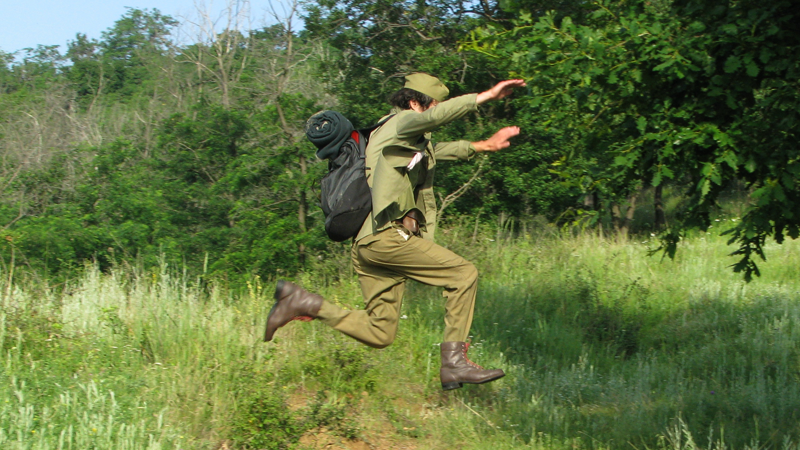 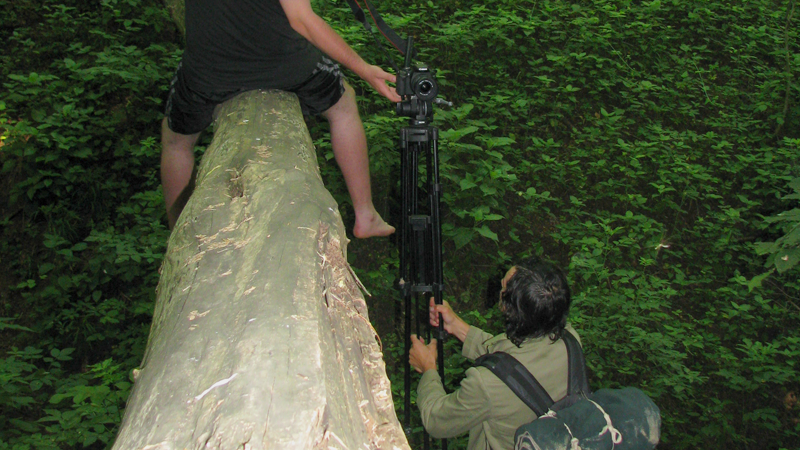 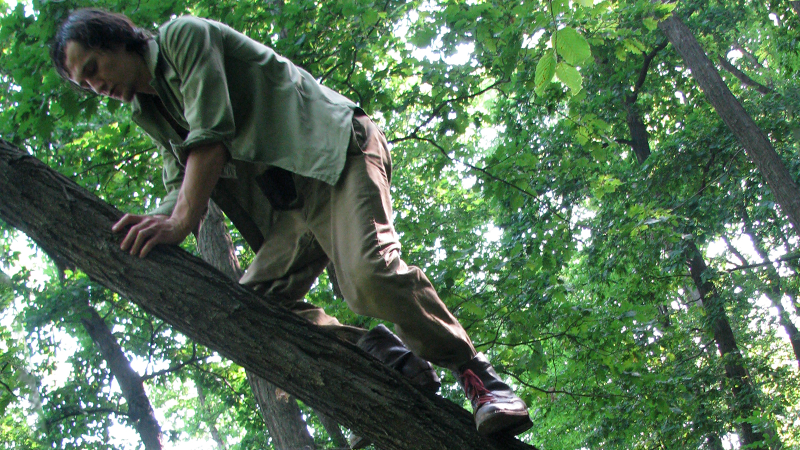 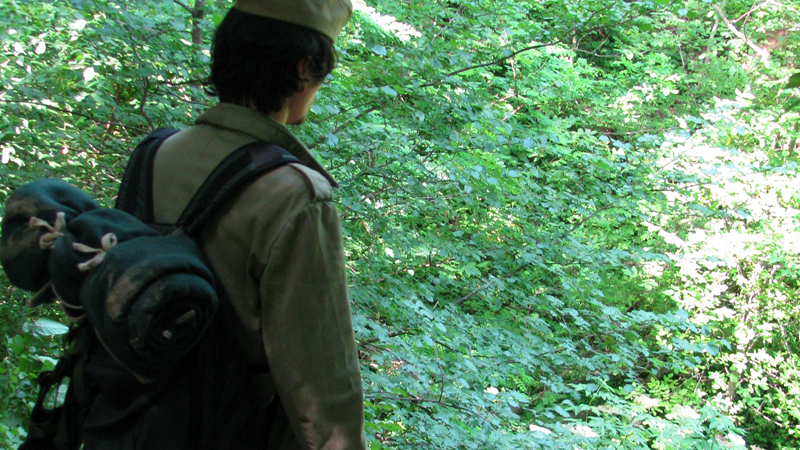 Assemble With Care
Ustwo Games
Animation
↑Back to Top